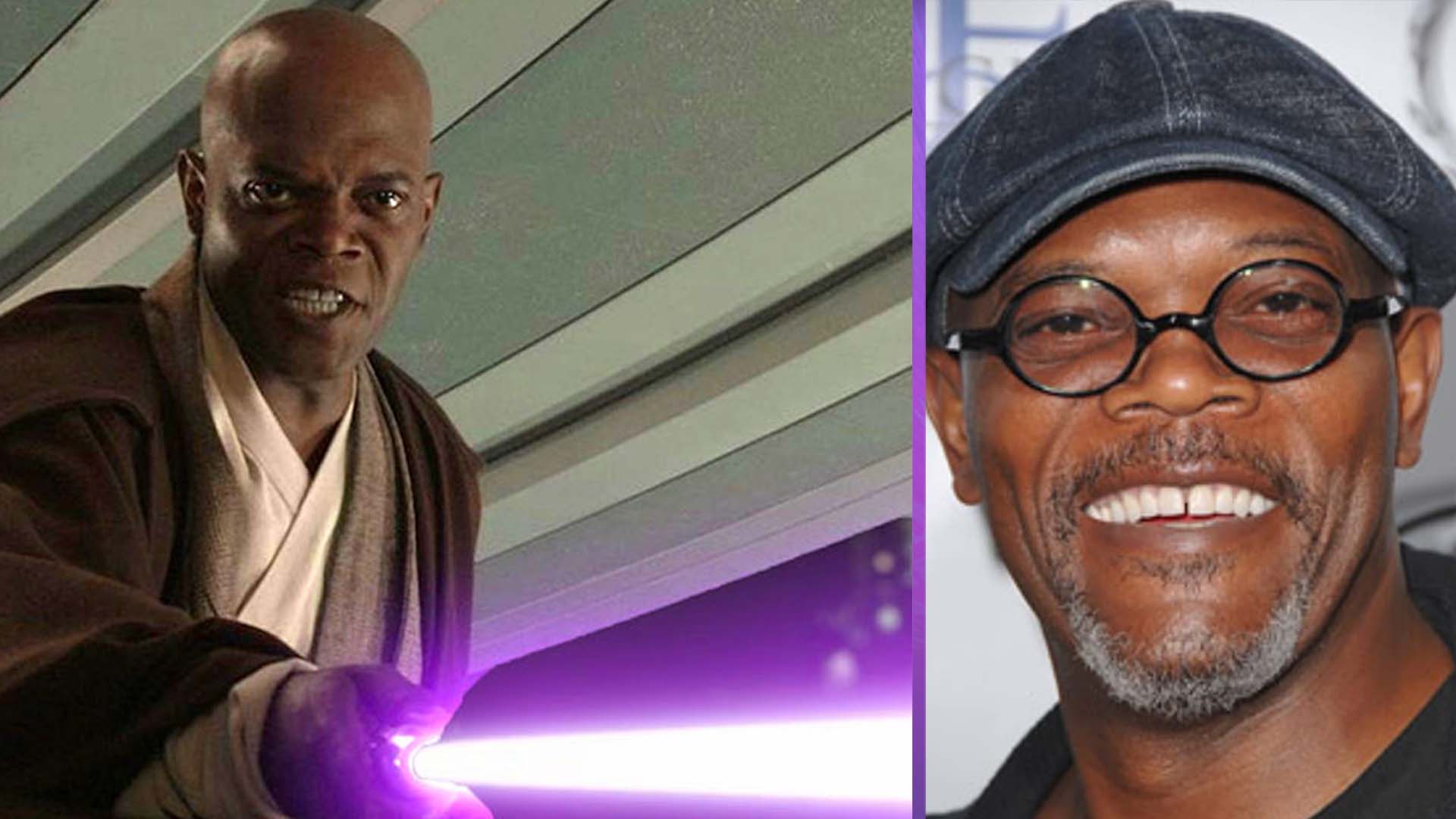 We could potentially soon see the return of Mace Windu in a Star Wars project, if Samuel L Jackson’s wishes come true.

It’s been a good long while since we saw Mace Windu in a live action Star War project. The last we saw of the character, he was plummeting to the streets of Coruscant with one of his hands departed from his arm. We heard his voice briefly at the end of The Rise of Skywalker, but the character has been abandoned in live action beyond that. However, actor Samuel L Jackson is keen to see him return. In fact, he’s even spoken to one of the best Star Wars directors around to try and bring back Mace Windu.

Bryce Dallas Howard is known for her excellent acting roles. However, she’s also recently directed some of the best Mandalorian and Book of Boba Fett episodes. Jackson recently appeared on a live podcast episode with Josh Horowitz, during which the two discuss Mace Windu’s character. When the topic of the character returning crops up, Jackson says: “The only person I’ve ever said that to, about coming back, is Bryce Dallas Howard. I just did a movie with her and she directs episodes of The Mandalorian. And I said, “so, you think you might be able to… hook a brother up?””

Where the hell is Mace Windu?! Me & @SamuelLJackson want to know. @BryceDHoward, help us out! Put him in the game! pic.twitter.com/WfkVvgah8B

Howard apparently didn’t give a definitive answer to whether she’d be able to pull some strings, but certainly seemed entertained at the idea. Jackson remarks that he’s even willing to learn how to use a lightsabre left handed if that’s what it takes to return.

While it would surely be a delight to see Mace Windu return to our screens once again, some Star Wars fans aren’t keen on the idea. It seems that Disney is especially hot on returning to established characters rather than establishing new ones. That certainly seems to be the case with the upcoming Obi-Wan Kenobi and Ashoka shows. If Mace Windu were to return in Star Wars, it would have to be for a very good reason.

Would you like to see Mace Windu return in Star Wars? Let us know across our social channels.