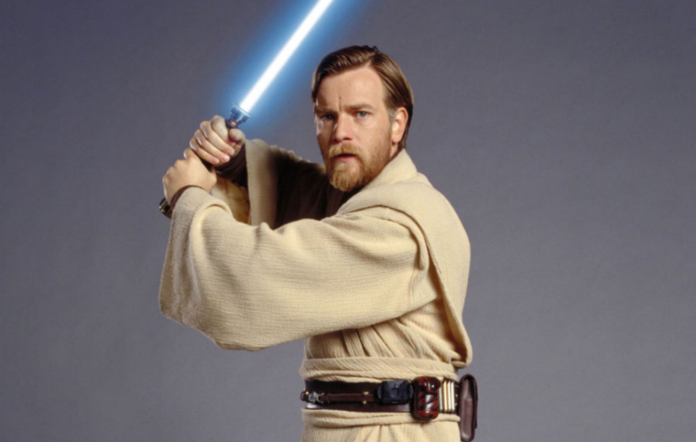 Disney has announced when we’ll get our first episode of the Obi Wan Kenobi TV show on Disney+ – and the release date is not that far away!

Star Wars fans have barely had time to process the events of The Book of Boba Fett. After an intense showdown in Mos Espa, the show saw fan favourite characters return from The Mandalorian. It even threw a curve ball, seemingly killing off an iconic character.

Now, Disney is turning its attention to the next chapter of Star Wars. The Obi Wan Kenobi TV show release date on Disney+ is set for May 25th 2022. That’s just a few months away – not long to wait at all!

The show will see Ewan McGregor reprise his role of Obi Wan Kenobi, some years after retreating into exile on Tatooine. Hayden Christensen is also set to reprise his role as Anakin Skywalker/Darth Vader. Hopefully, we’ll see some flashback scenes with the two of them interacting as they once did.

It’s unconfirmed, but I’m also secretly hoping that the live action Ashoka shows up in the Kenobi show. It was be fantastic to see Skywalker and Tano interact in a live action format.

Whatever happens in the show, we don’t have long to find out how it plays out! Will you be watching the Kenobi TV show when it airs on Disney+ on May 25th? Let us know across our social channels.