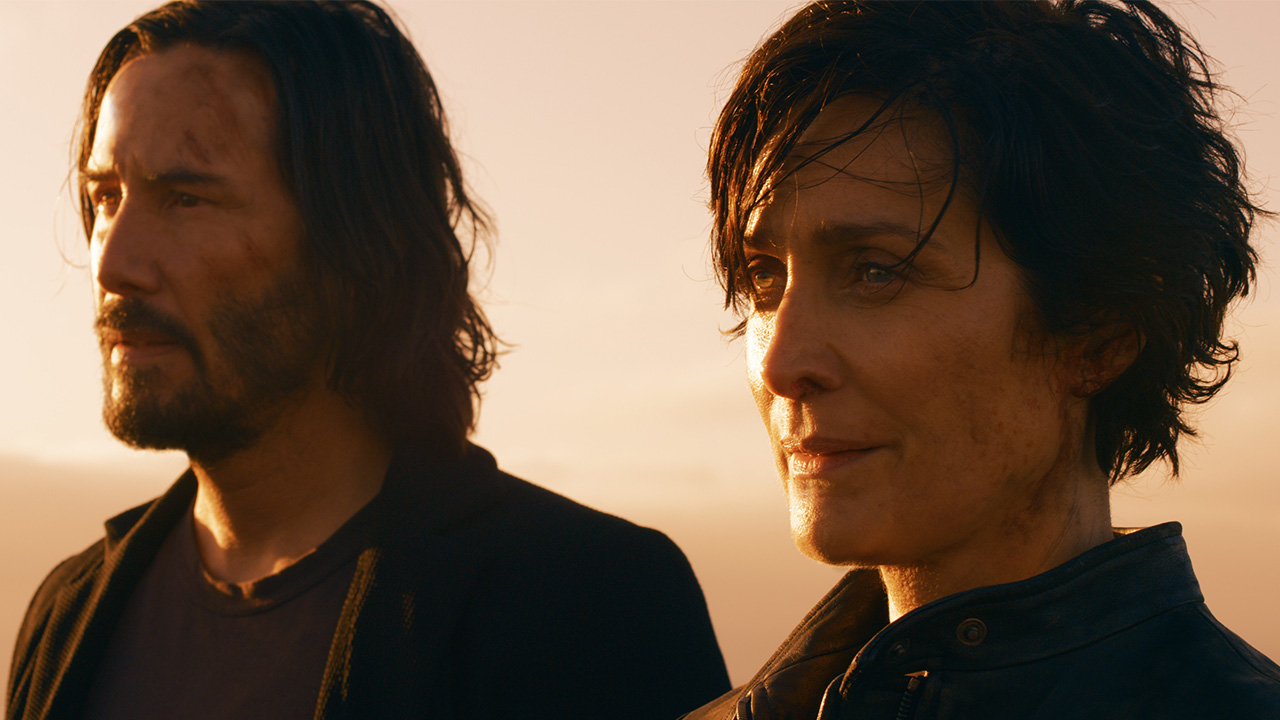 Creating a film sequel nearly 20 years after the last film came out is not an easy feat. Yet that is what The Matrix Resurrections has done, following up 2003’s Revolutions with a sequel many thought they’d never see. You can currently watch the film on Premium Video on Demand. To celebrate its release on PVoD we had the chance to talk to VFX Supervisor Dan Glass.

Dan worked on The Matrix series back in the early 00s as well, which made him the perfect person to ask about the main challenges of developing a film sequel nearly 20 years after the last one came out.

The Challenge of Visual Effects in Matrix Resurrections

“The biggest obvious challenge was how to handle expectations. Do we deliberately go out to try to outdo ourselves? I think in discussions early on, like, for Lana, this film was always a much more emotional and personal movie for a whole bunch of reasons.” Dan tells me.

“So really that meant that my job, as usual with approaching any project, is about taking the project in its own kind of universe and understanding what it needed.”

“I wanted this Matrix to feel that much more real because it’s an upgrade, that in a way we can be drawn into the confusion of the beginning of what is real and not. So we built a lot of things around real locations and physical stunts, more so than 20 years ago.”

“I guess it’s sort of almost an irony there where they think that the toolset that’s available to visual effects has become that much more advanced, but actually we were trying to not use it, or use it more sparingly. The emotional component has played a part in that too because we didn’t want spectacle to draw attention to itself.”

“The jump at the end, which I think a lot of people would have expected was a big visual effect, but actually, that was a predominantly practical jump with the real actors.”

“So, Visual Effects role there was to be a very light hand in terms of cleaning up safety rigs and so forth. The scene with the split time is really them in situ, same in the cafe to the workshop in the cafe.”

“We had most of the actors there and just posing, like a big mannequin challenge really. Visual effects is there to kind of find any glitches or people wavering or moving and freeze them or slow them.”

When I asked Dan about his favourite behind the scenes story the jump at the end came up again. It sounds like it was not an easy thing to achieve at all.

“It was phenomenally hard to pull that off and a lot of people at lots of levels were saying no, as you can probably imagine, right up until I think minutes before we shot the first jump with them. So everybody from the studio to the insurance companies were basically saying, “no, you can’t do this”. It was definitely a really tough call to make it happen. But thankfully, you know, Keanu and Carrie-Anne were fully willing. They were not coerced at all. It was something that they understood and wanted to take on and they trained for it. And yeah, I mean, it’s an amazing moment.”

What was your favourite moment from The Matrix Resurrections? Make sure to let us know on our Facebook, TikTok or YouTube. Over on GameByte you can read more about Dan’s work on Resurrections, including on how the team used Unreal Engine.