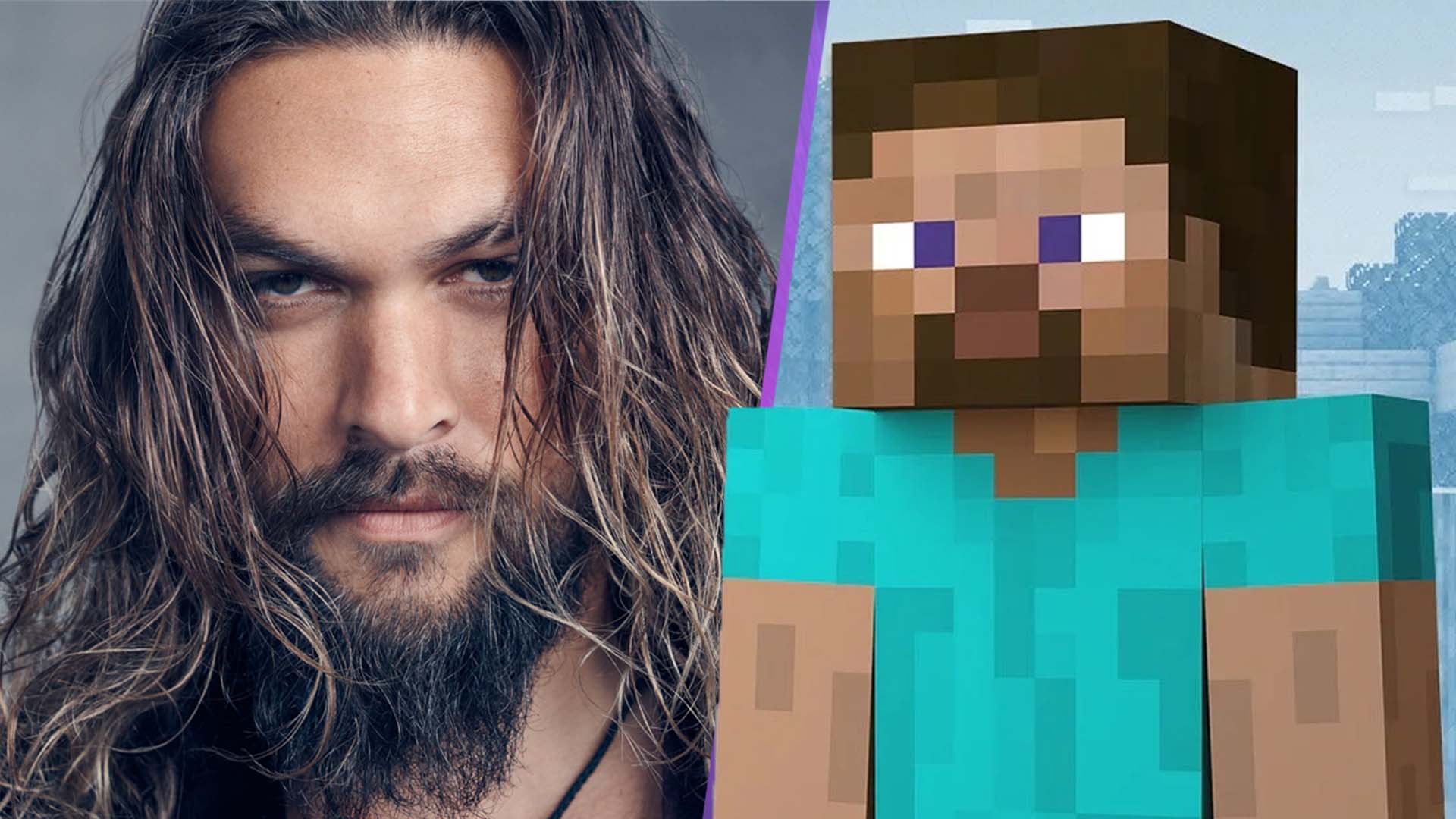 Jason Momoa, star of Aquaman and Dune, is set to star in another big film – the new Minecraft movie from Warner Bros.

The actor is reportedly in final negotiations to star in the Minecraft film, which will be a live-action movie. However, we don’t know anything about the character he’s portraying. In fact, we don’t know much about the premise of the film at all.

Minecraft rose to popularity after its release in 2011. Players explore a world made of blocks, building their own creations with friends. How that will translate to a live-action film is unknown, but it’s definitely an intriguing idea.

After the success of films like Sonic the Hedgehog, studios will be keen to find their own successful video-game movie adaptations. There’s a Super Mario movie on the way, and now Minecraft.

Meanwhile, Aquaman and the Lost Kingdom is set for a March 2023 release date. So those hoping to see Momoa back on the big screen have a little bit longer to wait.

Would you be interested in seeing Jason Momoa in a Minecraft movie? Let us know on social media!