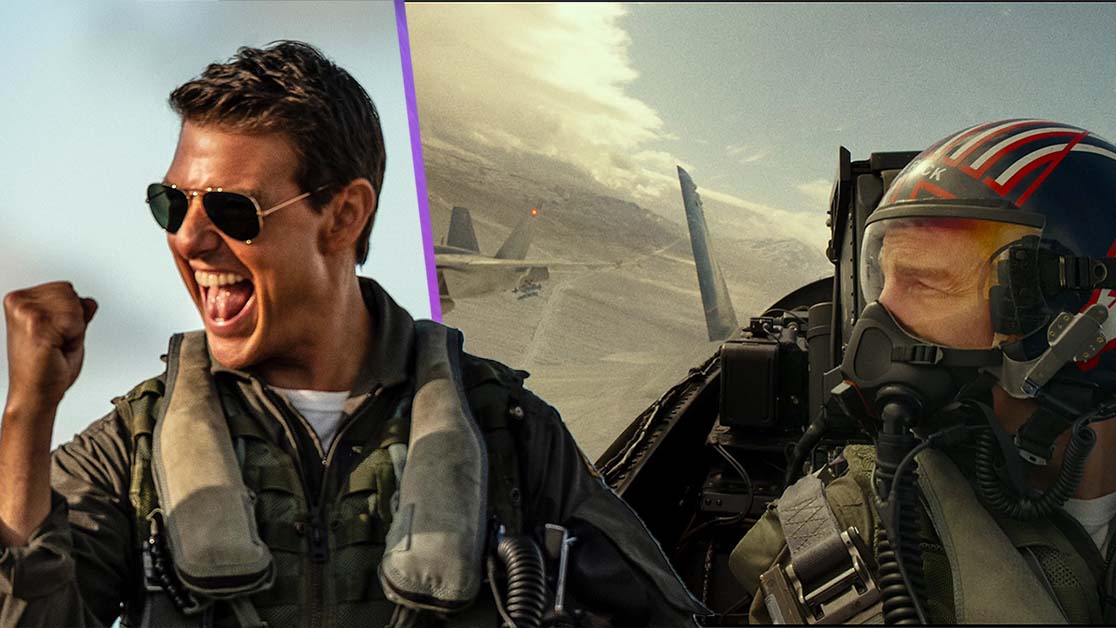 Top Gun: Maverick brings in a staggering $90 million on its second box office weekend. This brings the current sequel’s global revenue to more than $552 million.

According to Hollywood Reporter, Maverick currently has a 29% revenue decline. That’s the lowest in history for a movie opening domestically to $100 million or more. Numbers this low haven’t been seen since Shrek 2 (2004). The animated classic opened at $108 million and saw a decline of just 33% in its second week, according to Comscore.

For reference, a 55-50% drop is considered to be great for Hollywood tentpoles. A 60% decline however is to be expected. For example, Doctor Strange in the Multiverse of Madness saw a decline of 67% in its second week. Despite this drop, however, Multiverse of Madness remains the first film of 2022 to gross $900 million globally.

The movie may not reach this $1 billion achievement however as it isn’t getting an international release in China or Russia. Because of this, Top Gun 2 also isn’t seeing the overseas box office numbers that 2018’s Mission Impossible: Fallout ($571.5) and 2011’s Mission Impossible: Ghost Protocol ($694.7) achieved.

According to Hollywood Reporter, an anonymous rival studio executive said “to have this kind of success at this point in his career is amazing.”

Top Gun: Maverick’s second-week revenue highlights that cinema lovers are ready to return to theatres. This comes after two years of sporadic box office releases due to the impact the COVID-19 pandemic had.

Next up is the release of Jurassic World: Dominion. The final instalment of the Jurassic World franchise is already doing well in Italy, Mexico and Brazil. Jurassic World 3 is set to be premiered in cinemas across the UK on Friday, June 10.

Top Gun: Maverick is obviously a roaring success. As a result, this may potentially provide a huge boost for Tom Cruise’s next film, Mission Impossible: Dead Reckoning, Part One.

Currently, the latest Mission Impossible movie is slated for a July 2023 release.