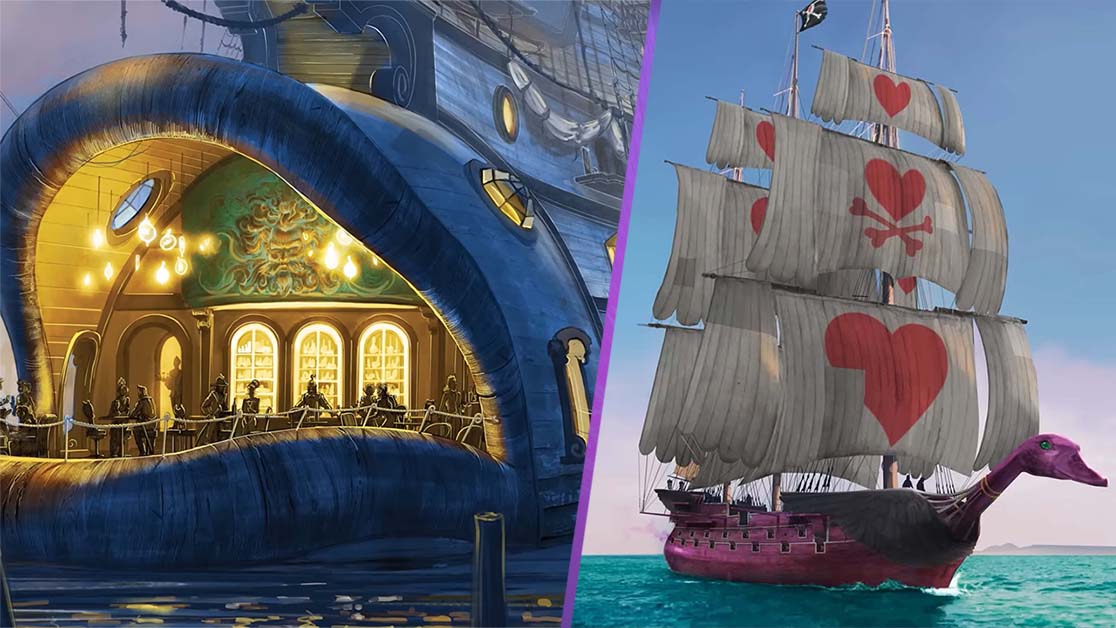 We’ve just got our first look at the One Piece live action series heading to Netflix, courtesy of a new video.

The streaming platform released a new video about the upcoming live action One Piece series. In it, Iñaki Godoy, the actor for Monkey D. Luffy, and showrunners Matt Owens and Steve Maeda show off some of the sets from the new show.

And honestly, these sets look absolutely great. I’m not an avid One Piece watcher so I’m not sure how diehard fans will feel about it, but they certainly look impressive. Netflix seems to be putting a lot of effort into making sure the sets look top-notch.

The video also reveals a lot of concept art, with all kinds of artwork of ships and other notable places. It reveals the Baratie Bar, the Love Duck and the Going Merry, among other images.

There’s also a timelapse of the building of one of the sets, and it’s massive. It certainly looks more special than having some kind of heavy CGI background all the time. Hopefully the effort puts into these sets pays off when the series is out.

Anime adaptations have had a tough time finding success. Recently, Netflix cancelled season 2 of their Cowboy Bebop adaptation. The series failed to impress audiences, and many criticised it for deviating from the original anime.

Let’s hope Netflix have learned from past mistakes, because if so this could be a really great series. It’s clearly a long way off though, and it’s not known when we might get a release date.

One Piece was created by Eiichiro Oda in 1998. Since then, it has become the best-selling manga series of all time, and has an extremely popular anime too. Oda will have a hand in the adaptation, serving as an executive producer for the series.