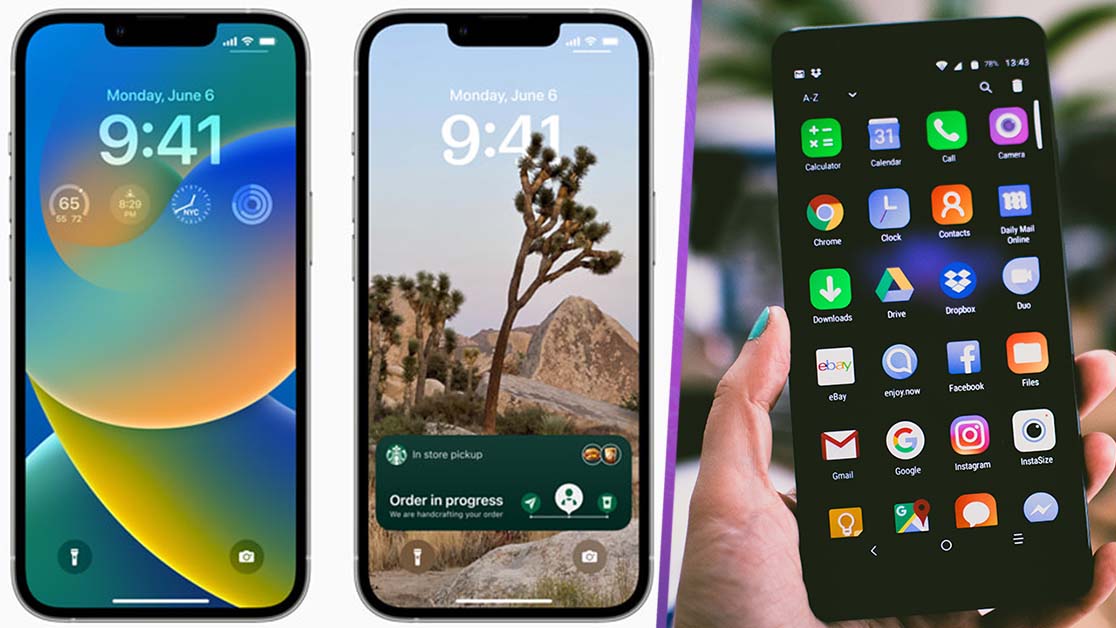 Apple has revealed a plethora of new features for the iOS 16 update at a recent worldwide developer conference.

To start, Apple is challenging Klarna and ClearPay with its own take on their service. It’s introducing a new “buy now, pay later” scheme where users can pay for products in regular instalments rather than one payment.

Users can take out an interest-free four month loan on payments made using the Apple Pay service. And Apple has partnered up with Shopify, allowing them to track the progress of their orders in their Apple Wallet.

In addition, the company is redesigning the iPhone lock screen. It’s a big overhaul, and it appears to be much more customisable. It can be customised with unique fonts, colours and widgets.

You can choose to have your lock screen cycle between multiple photos. You can also set up different lock screens and swap between them by swiping your screen.

Then there are the widgets, which are a new feature to iPhones. These widgets can display information, including the weather, date, time, alarms, time zones, calendar events and your battery level, among other info.

Notifications will now show up at the bottom of the lock screen. This leaves room for the widgets to take up more space higher up. Previously, notifications would show in the middle of the screen.

Craig Federighi, Apple’s head of software engineering, said this new design will introduce “an incredible set of new personalisation features that will make your experience feel fresh and incredibly you”. These features will be available to older iPhones, but they’ll also work with the new iPhone 14. That new model is rumoured to have an always-on display.

So overall, it’s a pretty big shake-up for iOS. Things will definitely look a lot different on your lock screen if you get the update.