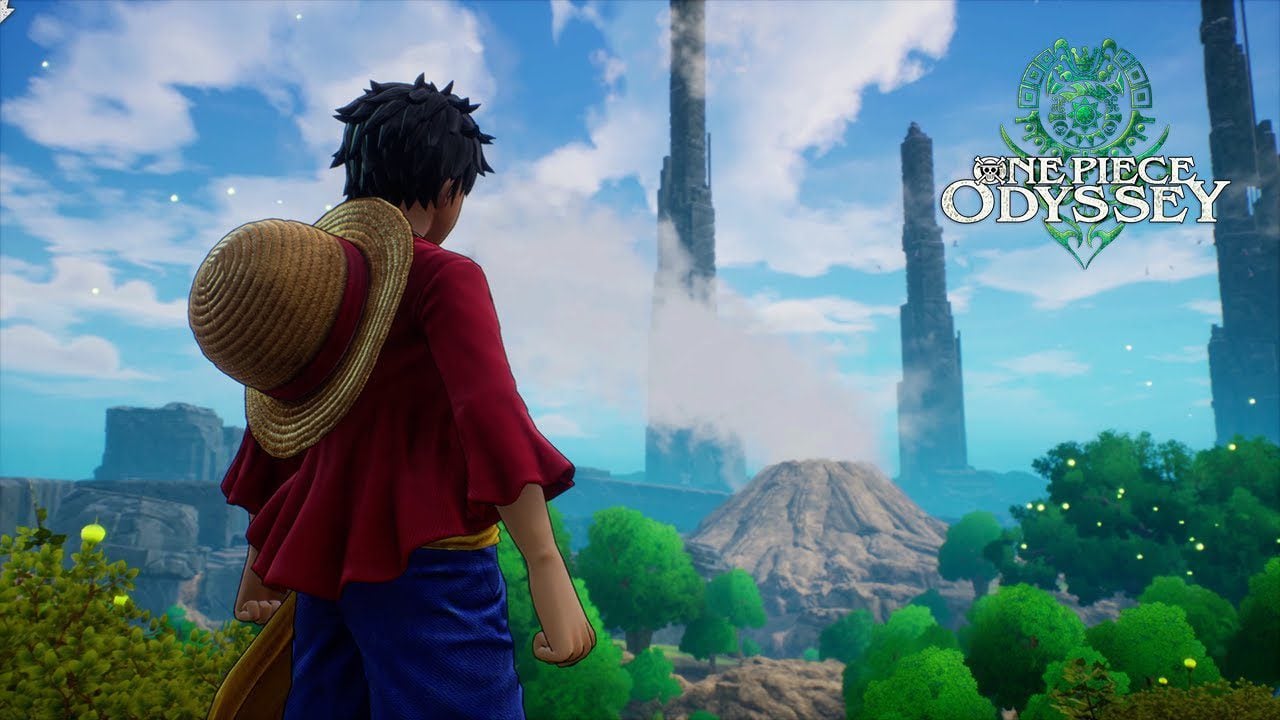 A brand new RPG set in the beloved anime world of One Piece has been announced, coming from a rather beloved and reputable studio that’s worked on the Pokemon series of games in the past!

One Piece Odyssey has been announced as a brand new One Piece RPG coming to PS4, PS5, Xbox Series X, Xbox Series S and Steam later this year. The developer being announced as IIca and featuring an original story by Eiichiro Oda. Oda has the following message to fans eagerly awaiting the game:

“I thought to myself- wasn’t it like 3 years ago when I designed the characters?! Hahaha! But when I actually saw the game- wow! It felt like I was watching A MOVIIIE!!! What incredible immersion!!”

One Piece Odyssey will be a JRPG, an “epic adventure to experience the one piece world”. It’s stated in a developer interview that Oda designed the characters and monsters, and that the game has been in development for a heck of a long time. Judging from the trailer, it looks like the game might be even running on Unreal Engine.

One Piece is one of the longest running television shows of all time, with over 1000 episodes having aired since it premiered in October 1999. It’s been exported worldwide, with the show possibly now the most known anime series of all time and still going to this day.

Are you excited for the One Piece RPG? Or are you waiting for new details? Let us know across our social channels.