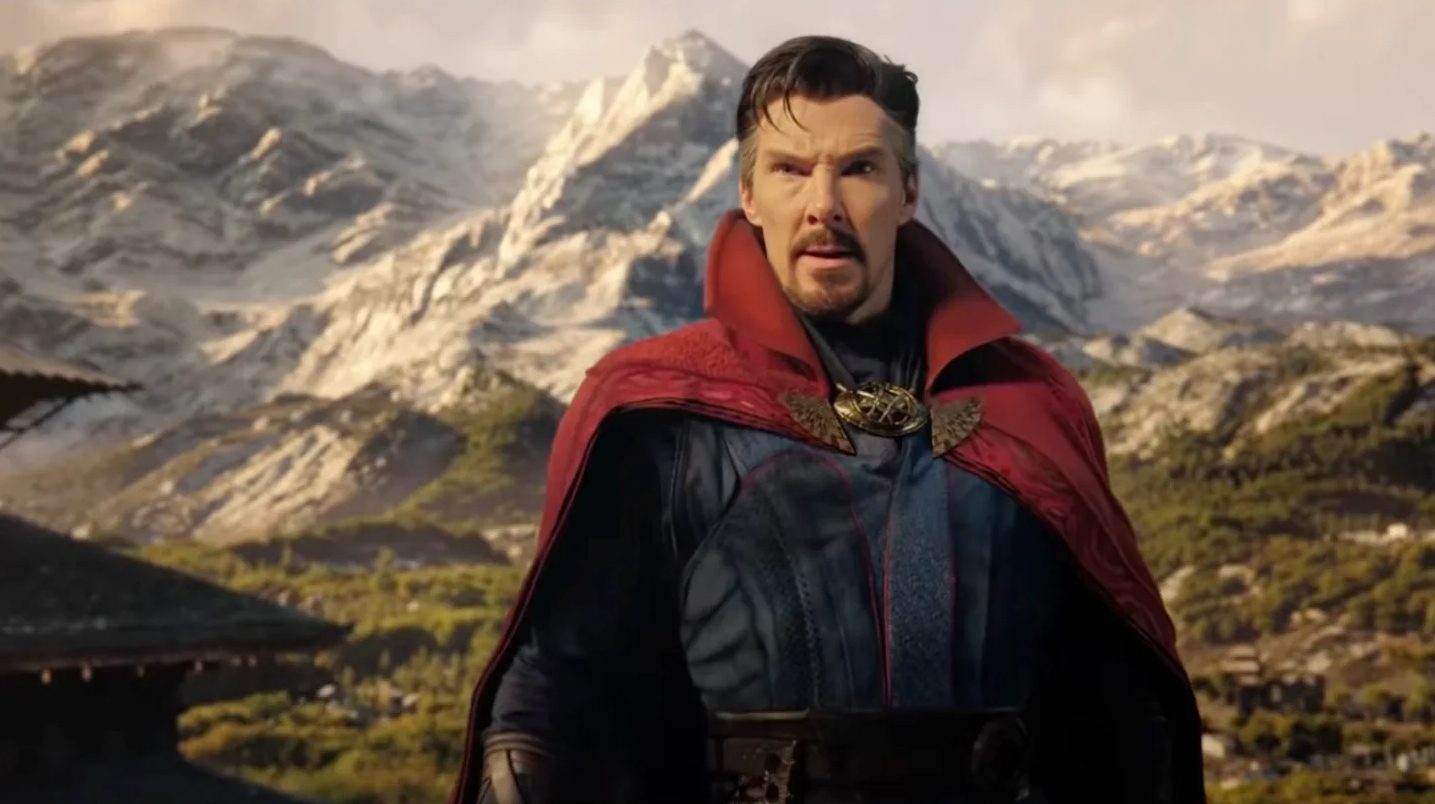 Benedict Cumberbatch has revealed that he almost turned down the role of Doctor Strange because he saw him as a dated, sexist character.

Before joining the cast, he had his reservations about the character, which he knew a little about before signing onto the role. Cumberbatch was apparently opposed to the character’s history in the comics.

He said “I kind of had my doubts about it, from just going into the comics. I thought ‘This is a very dated, sexist character’. And it’s very tied up in that crossover, that kind of East-meets-West occultism movement of the Sixties and Seventies.”

Cumberbatch was initially hesitant due to these traits he perceived from the comics. But he later realised the character was more complex than that, saying that Marvel sold him on the bigger picture.

They said “Don’t worry, this will be very much a character of his time. And, yes, he has attitude problems… but this is what we envisage’.”

Cumberbatch will now be reprising his role as the titular character in Doctor Strange in the Multiverse of Madness, launching this May. He’ll return alongside popular sorceress Scarlet Witch, and it’s shaping up to be a seriously strange instalment in the Marvel movie collection.

Are you excited for Doctor Strange in the Multiverse of Madness? Let us know on social media!