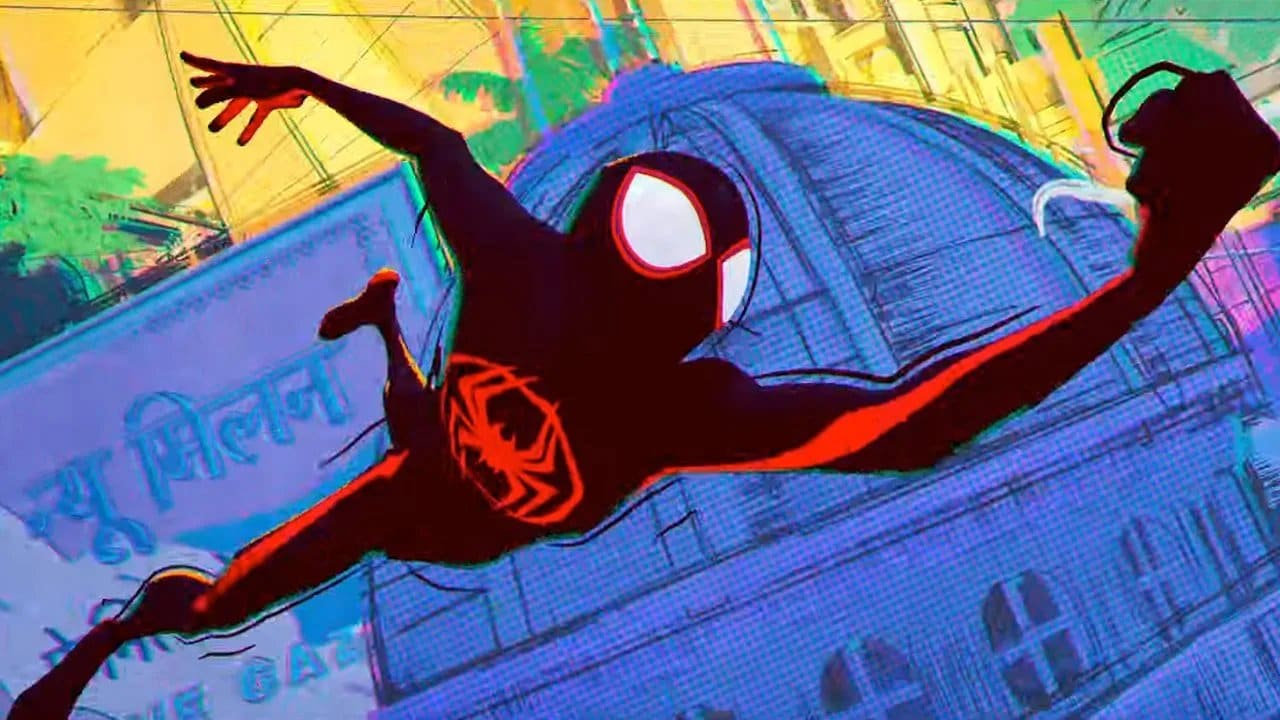 The announcement came from Sony today, which confirmed the film will be delayed until 2023. It was initially set to release on October 7th, 2022.

The film’s “Part One” section of its title has also been removed, though Sony confirmed it’s still the first part of a two-film experience.

Spider-Man: Across The Spider-Verse – What’s The New Release Date?

The film’s new release date is June 2nd, 2023. Meanwhile, the second part, Spider-Man: Across the Spider-Verse Part II, is scheduled to release on March 29th, 2024.

The first part will now arrive just over a month before Madame Web. That’s the newest addition to the Spider-Man universe, and it will reportedly star Dakota Johnson as the lead character. Madame Web is a clairvoyant with special abilities that let her view inside the spider world itself.That film will launch on July 7th, 2023.

Spider-Man fans may be disappointed to hear about the delay. The film was already delayed once before, so a further delay sets the film back even more. However, the first Spider-Verse film was critically acclaimed and many think it’s one of the best Spider-Man films out there. I’m sure it’ll be worth the wait.

Are you still excited to see Across the Spider-Verse? Let us know on our social media channels.