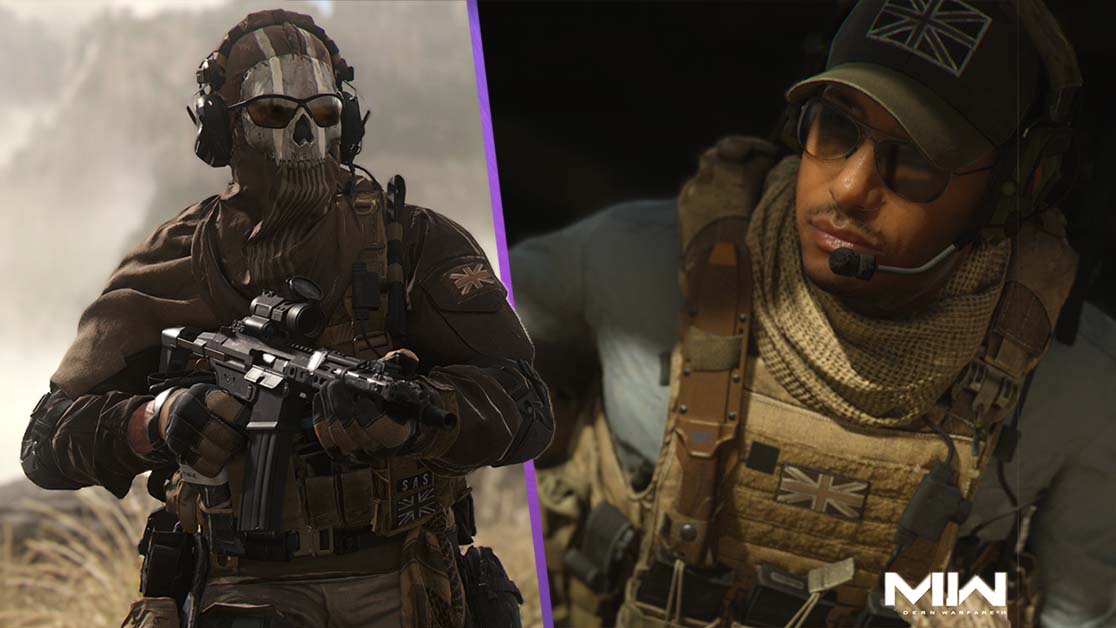 If you’re a hardcore Call of Duty fan like me, you’ve probably fantasised about which Task Force 141 character you’d be from Modern Warfare 2.

With the upcoming release of the Modern Warfare 2 reboot, we thought we’d put together a little quiz to figure out help you figure out your place in the squad. Are you a team leader or happy to do the grunt work? Let’s find out. Don’t be disappointed if you don’t get the character you were hoping for!

How did you get on? Which Task Force 141 character did you get? Let us know across our social channels. Don’t forget to share this quiz to your mates to see which character they are!

In other Modern Warfare news, Activision has revealed our very first look at what gameplay will look like in Modern Warfare 2. Revealed at Summer Games Fest, the trailer showed a campaign mission that takes place on an oil rig. Complete with a deck filled with shipping containers, the whole sequence is especially reminiscent of the original Modern Warfare titles.

We’re yet to see any gameplay of the Modern Warfare 2 multiplayer component. However, more details are teased to be released over the course of summer. A completely reworked version of Warzone, dubbed 2.0, is also set to launch alongside the game later this year.

Modern Warfare 2 is set to launch on October 28th across PS4, PS5, Xbox One, Xbox Series X|S, and PC. If you’re playing on last gen consoles, prepare for a bit of a price hike. The game will be a little more expensive than it has in the past.

Are you excited for Modern Warfare 2? Let us know across our social channels.