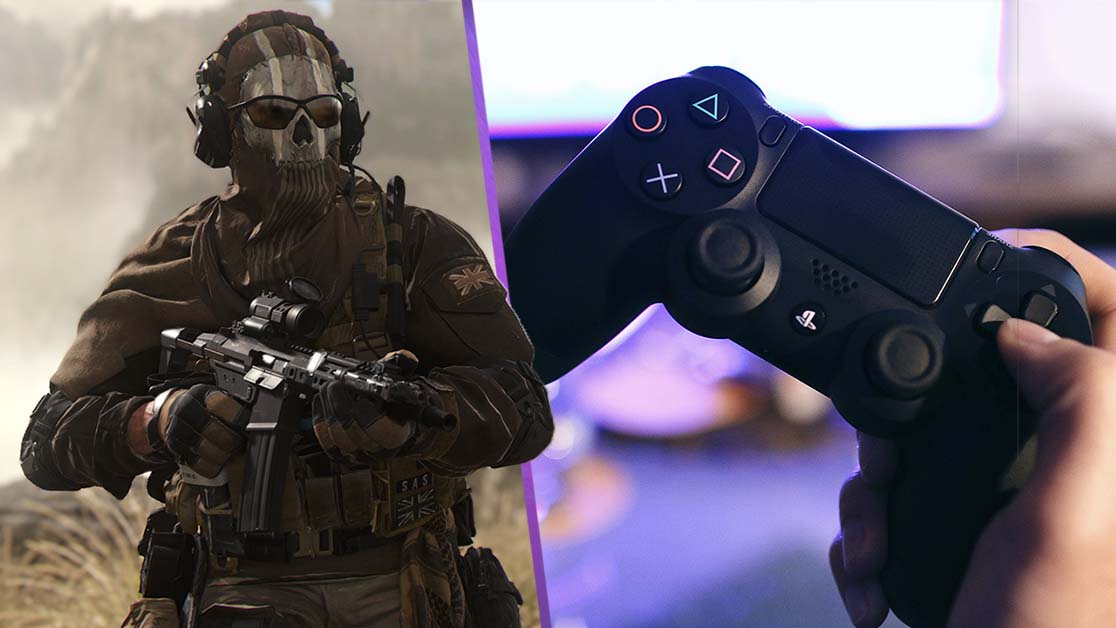 It appears that the last gen console versions of Call of Duty Modern Warfare 2 have a higher than usual price.

Modern Warfare 2 was officially revealed on Wednesday, and we got our first look at the game in action. As always, there’s plenty of over-the-top action and also a look at some returning fan-favourite characters. But one detail has been revealed, and it might not be very exciting to learn.

The last gen console versions of Modern Warfare 2 will cost £70/$70. That means you won’t be able to get the PlayStation 4 and Xbox One versions for less than £70.

Activision revealed various versions of the game and their associated prices. The Cross-Gen Bundle is priced at £69.99, while the Vault Edition costs £99.99. Both these editions come with current-gen and last-gen versions of the game, and early beta access.

However, it seems there’s no cheaper option than this for players on older consoles. There’s no mention of a non cross-gen bundle version, so it could mean players will only be able to purchase the £70 option.

According to VGC, an Activision spokesperson confirmed that no standalone version of the game will launch on PS4 and Xbox One. The pre-order pages for the Xbox and PlayStation stores don’t list standalone versions either.

This is pretty disappointing for players on older consoles – of which there are many. New consoles are difficult to come by, and shortages are expected to last for a long time. Locking the game behind an expensive cross-gen bundle isn’t great for the average consumer, as they’re spending more for a feature they might not be able to use.

It seems Activision is expecting people to pay for the cross-gen bundle and then eventually get their money’s worth on new consoles.