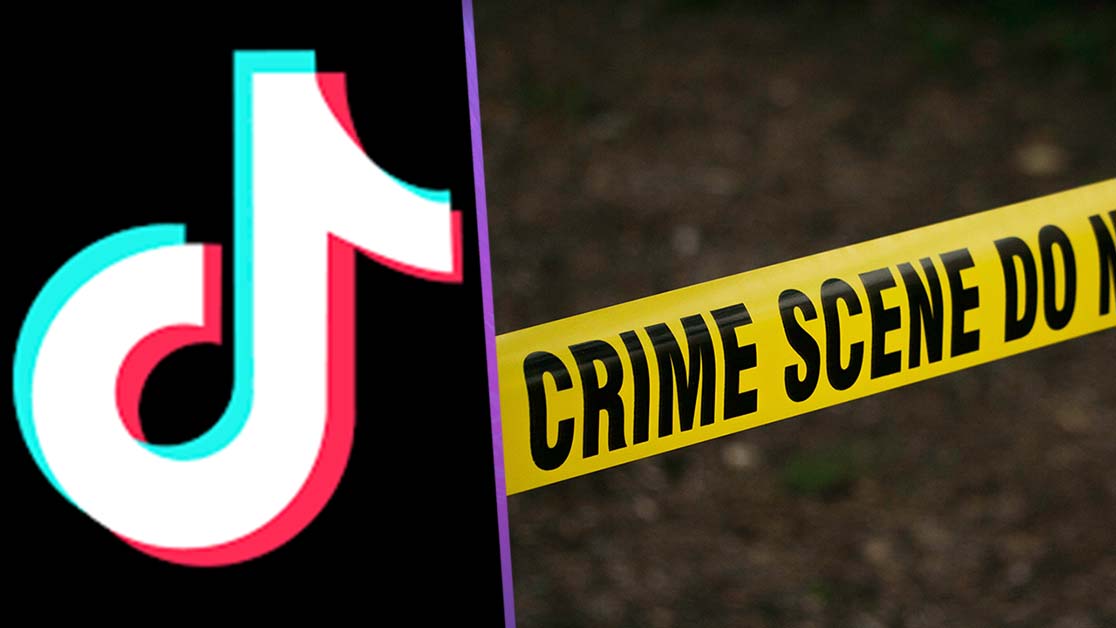 At least two people have died in Indonesia as part of a TikTok challenge that is currently spreading on the platform.

Teenagers in Indonesia have been jumping in front of trucks as part of the “Angel of Death” challenge. At least two have died, and as many as 14 others have been detained on the same day. The others were detained due to suspicion of carrying out similar activities to the pair who died.

Last Friday, an 18-year-old from Tangerang, Indonesia died after being run over by a truck. He was reportedly trying to create content for social media. A video has later tweeted by the Tangerang Twitter account, and it shows the incident blurred-out.

A similar incident occurred last July by someone else attempting to do something similar. Sadly, we see a lot of stories like this in the age of internet “challenges” and social media fame. This is just the latest example of people tragically losing their life over something so incredibly pointless and dangerous.

What Is The TikTok Challenge?

The challenge, referred to as “prank malaikat maut” or “angel of death prank”, isn’t exactly very well known on TikTok. But it does have a fair few videos associated with it on the platform.

Searching the term on TikTok brings up videos of people filming themselves doing dangerous acts. Some show people swerving between vehicles while racing down busy streets, some without any helmets on.

Obviously, this is incredibly dangerous and not worth it in the slightest, no matter how much social media fame you can obtain by doing so. Not only are you putting your own life at risk, but you’re potentially harming others by causing a crash on the road. Not to mention the emotional effect it may have on whoever might end up running into the person in question.