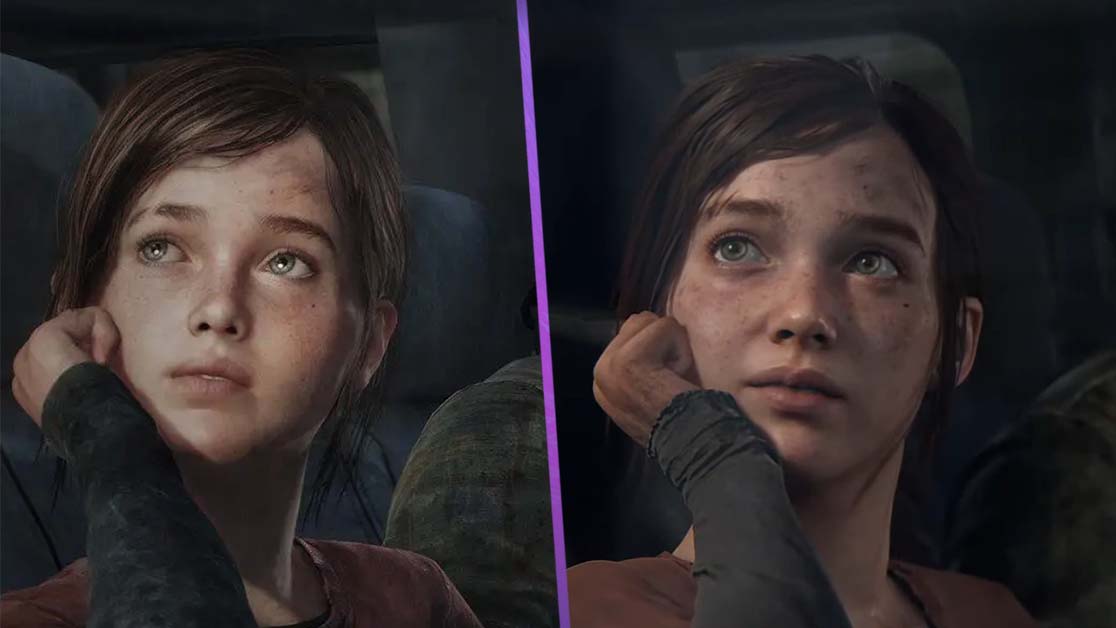 A remake of The Last of Us was just announced at Summer Games Fest, and it appears that it’s coming to PC as well as PS5.

PC players have been watching from the side-lines for nearly a decade as PlayStation players enjoy one of the best games of the generation. Originally released on the PS3 in 2013, The Last of Us is one of Sony’s crowning achievements. Its sequel was just as well received, pushing the power of PS5 and taking storytelling to a whole new level.

Read more about The Last of Us

The Last Of Us – PC Players, Rejoice!

Now, it seems that Sony is looking to bring the original game up to scratch with its sequel. A full blown trailer for the remake was leaked via PlayStation’s official ‘PlayStation Direct’ site and posted on ResetEra. While that post has been taken down, mirrors of the trailer are still available online (but we suspect not for long).

UPDATE: Sony has now released the trailer officially – watch it for yourself below!

In the trailer, we see the same environments and characters we know from the first game, but reimagined for the power of the PS5. The Last of Us wasn’t an ugly game by any means, but it certainly looks stunning in this new light.

What’s especially great is that we don’t have too long to wait until we can revisit this timeless classic. The PS5 version is set to release on September 2nd 2022. That’s just a few months away!

The trailer also mentions that a version is being developed for PC, although there’s no concrete release date for that just yet. This continues Sony’s trend of releasing its first part titles on PC, which is fantastic for those who can’t yet get their hands on a PS5. I can’t wait to see what the modding community will do with this one.

Are you excited to see The Last of Us get a remake, and will you be playing it on PC? Let us know across our social channels.