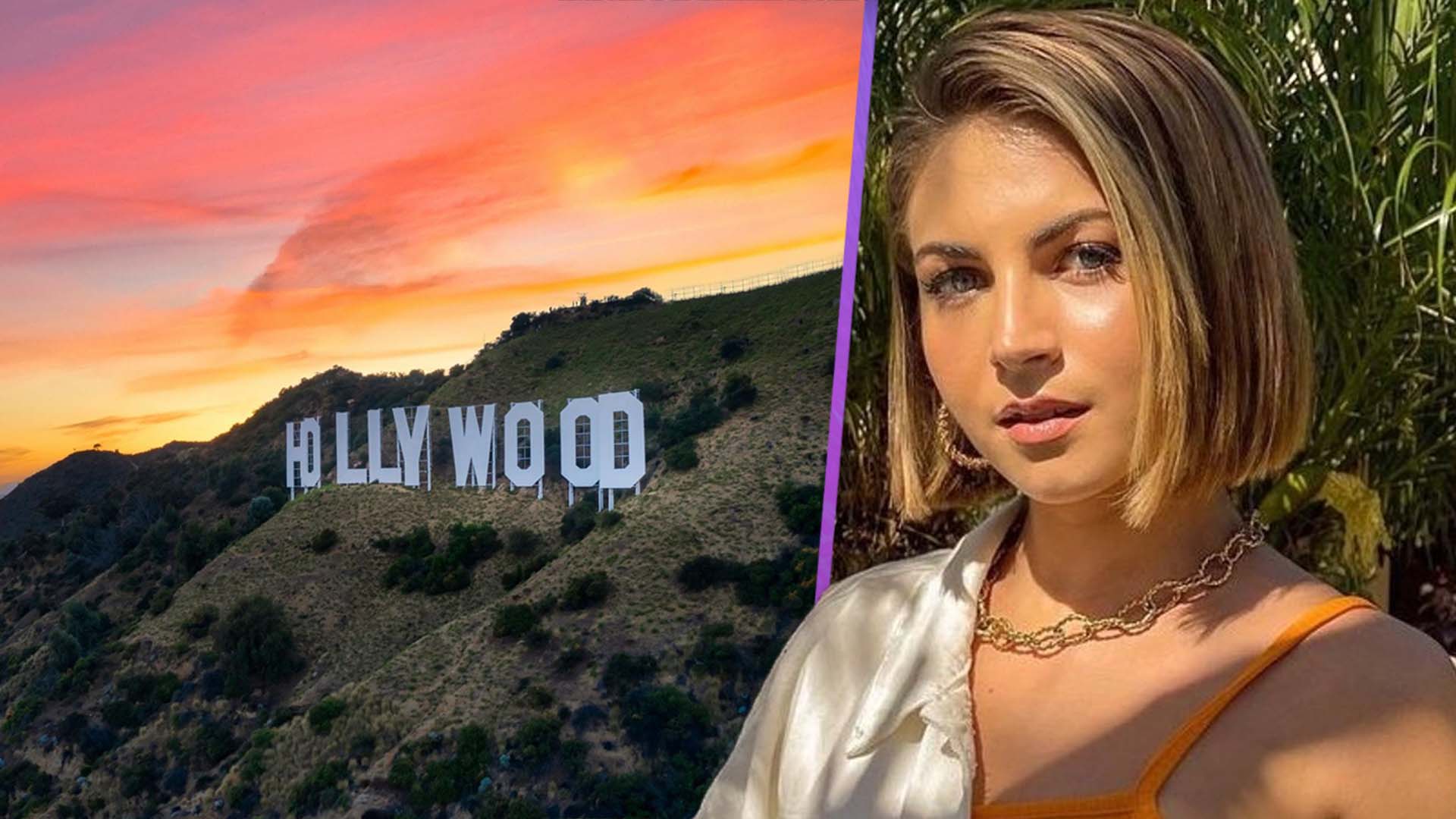 A TikTok star is allegedly being held hostage by a “church-based cult” in LA, according to her family.

However, some fans suspected something was off after the girls stopped posting together. Some thought they had simply fallen out, but the reality might be a lot more worrying.

The pair’s parents allege that a talent agency in LA has been holding Derrick hostage. They say she got married but they don’t know when or who attended, and that Derrick has cut all ties with the family.

The agency in question reportedly operate with the name “7M Films”. Apparently, it’s a religious group associated with a “Shekinah church” that practices the “Seventh Mountain Mandate”. A google search for the latter brings up worrying articles about conspiracies and evangelical Christianity.

News website Dexerto reached out to 7M Films after uncovering ties between them and the church through an individual named Robert Shin (and a second name, Robert Shinn). Only one representative responded, but they declined to comment.

Derrick’s family is working with local police to get to the bottom of her disappearance. Melanie said “As of right now, we are choosing to just work on things behind the scenes and with the authorities to get my sister back.”

What do you think about this TikTok star seemingly being held hostage by a cult? Let us know your thoughts on this story on our social media channels.