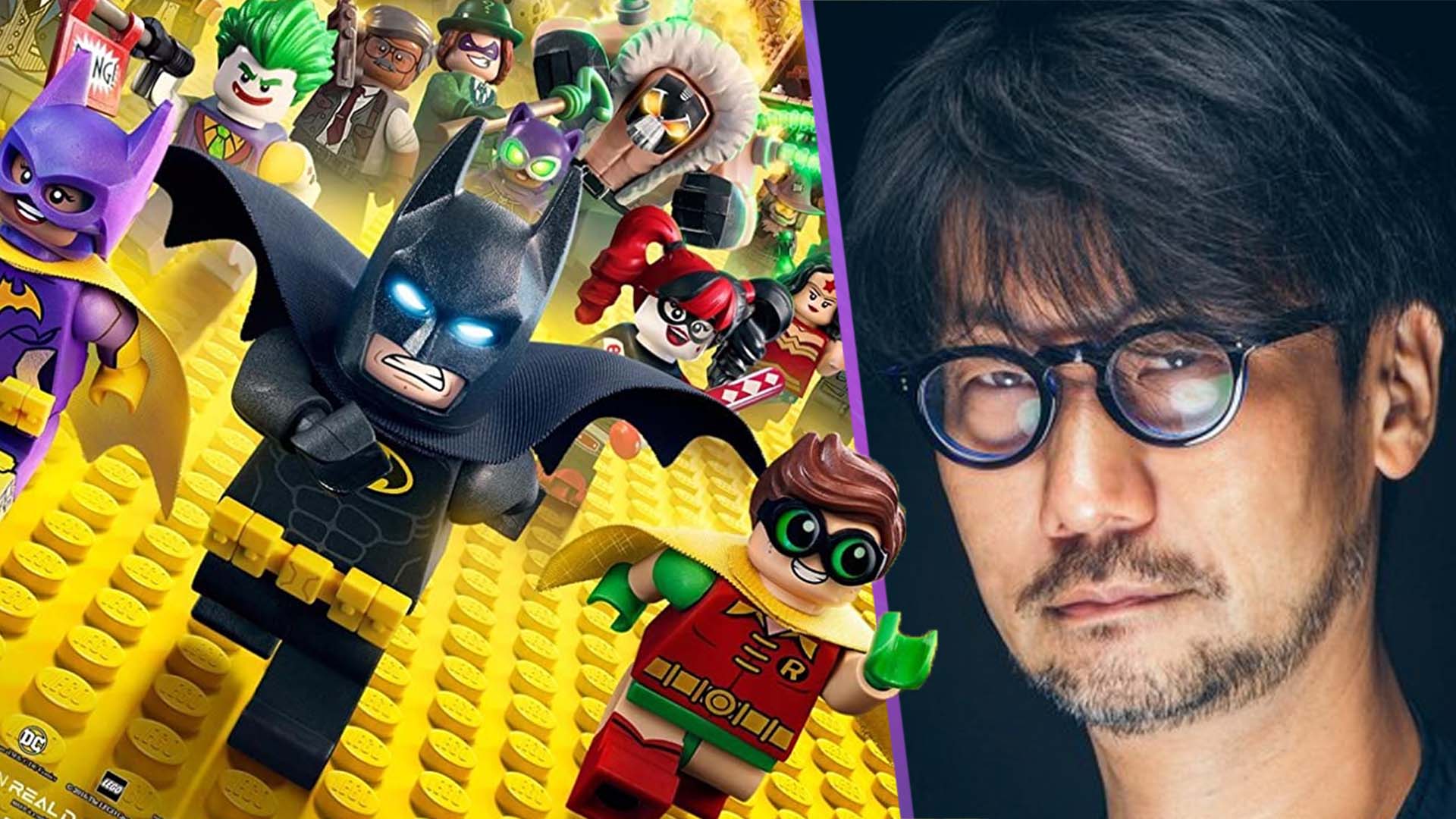 Creator of the Metal Gear Solid franchise, Hideo Kojima, has weighed in on the discourse surrounding Batman, and it turns out he really loves The LEGO Batman Movie.

Kojima brought this up in a thread discussing how the concept of a hero and the concept of a villain are completely inseparable. This is due to how the villain and hero often act as antithetical concepts towards each other. You cannot have good without evil, you cannot pull the two apart without destroying something purely human. Or, as Kojima puts it:

“If you step back and look at it objectively, you can see that heroes and villains are inseparable, like Tom and Jerry. They are more than rivals, they are inevitable. Snake and Liquid, Sam and Higgs. The LEGO Batman Movie is a masterpiece that dares to step into this tacit understanding.”

Why does Kojima love LEGO Batman?

Within his games, Kojima often explores the thin line between good and bad. After all, he did a whole prequel to the Metal Gear Solid franchise that cantered on how the descent of the biggest villain, Big Boss, was caused through trauma and an abuse of a system that he thought respected him. Kojima understands that we’re all one decision away from being both our best and worst selves at all times.

And I mean, is he wrong? For my money, The Lego Batman Movie encapsulates everything I love about the character. It has one of my favourite interpretations of the dynamic between Batman and Joker. It understands how the dynamic between every member of the Bat-Family should be, a dysfunctional and yet somehow functional found family. It’s a beautiful piece of media.

Do you agree with Kojima that The LEGO Batman Movie is truly a masterpiece and one of the greatest interpretations of Batman ever? Let us know across our social channels.