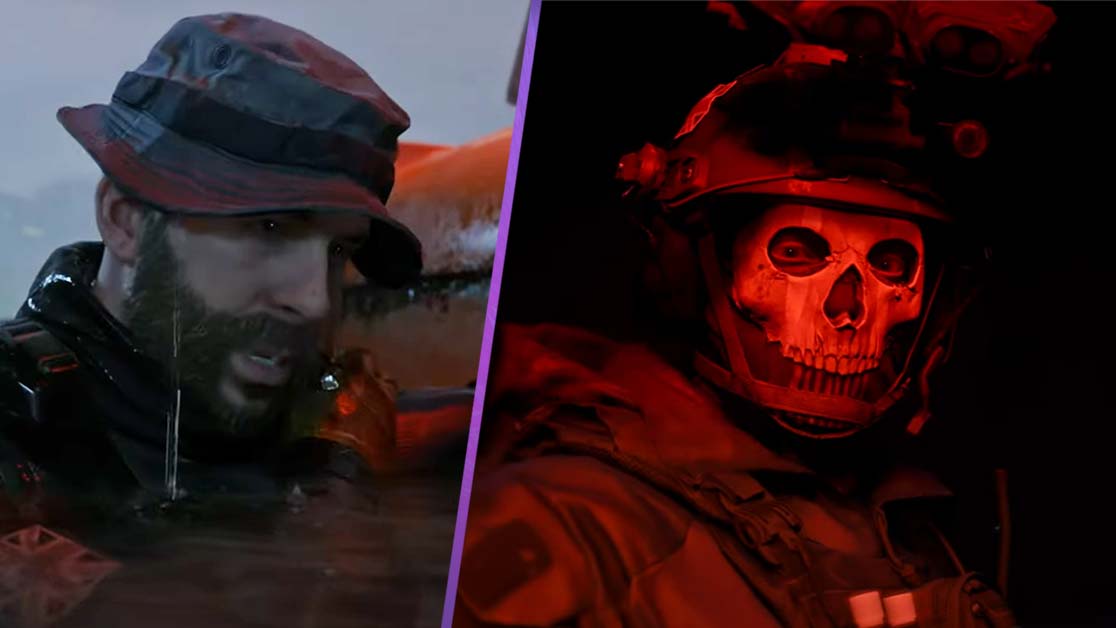 After Vanguard’s disappointing performance, Call of Duty fans are chomping at the bit for a new title to carry them forward. Infinity Ward has the answer with Modern Warfare 2 continuing where its predecessor left off. We already knew about returning characters Captain Price, Gaz, Soap and Ghost, but a new reveal trailer has given us even more context.

Watch the Call of Duty: Modern Warfare 2 reveal at the bottom of the page.

If it was gameplay of Modern Warfare 2 that you were hoping for, then you’re likely to be sorely disappointed. The trailer mostly serves as an introduction to Taskforce 141 as the whole team unites in this rebooted story. As teased at the end of Modern Warfare 2019, Captain Price has assembled Gaz, Soap, and Ghost to take on the most impossible of missions.

From what we can gleam from the trailer, it seems as though a terrorist organisation has gained possession of some sort of chemical weapon. The line ‘it’s Russia or us’ can be heard at one point, indicating the Taskforce may have a difficult decision to make at some point in the story.

The original Modern Warfare games are known for depicting what World War 3 could actually look like if Russia invaded the US. Here’s hoping that this rebooted take on the story will aim to achieve similar lofty depictions.

We don’t yet know when we’ll see our first gameplay of the multiplayer, nor when Warzone 2 details will be announced. We’ll be sure to update you here on FragHero when we know more.

Modern Warfare 2 releases globally on October 28th 2022. Are you excited for it? Let us know across our social channels.