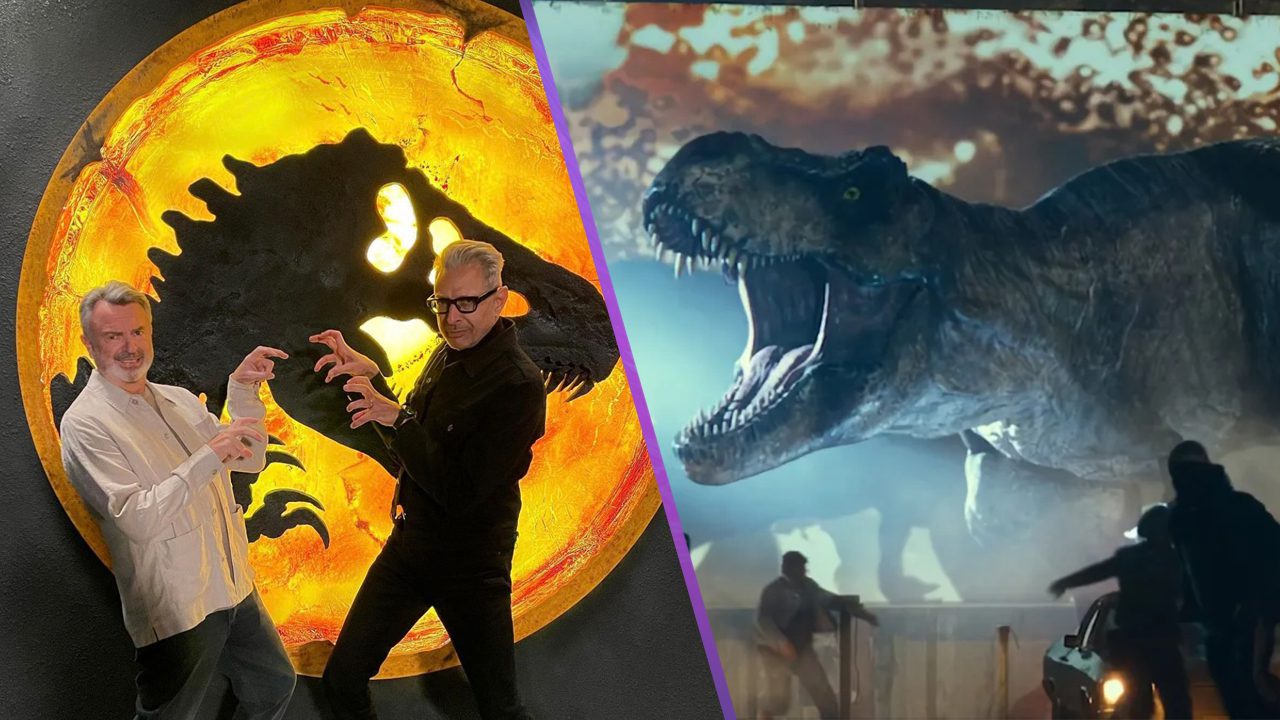 Jurassic World Dominion has become the worst reviewed film in the history of the much-loved franchise.

Critic consensus is out, and Jurassic World Dominion is performing well below expectations with critics. It’s currently sitting at a 38% on the Rotten Tomatoes website at the time of writing.

Now, Jurassic World hasn’t exactly been praised for being ground-breaking or anything. But the previous two films reviewed decently, even if they weren’t on par with the original. So it’s surprising to see Dominion doing so poorly among critics.

Critics consensus reads “Jurassic World Dominion might be a bit of an improvement over its immediate predecessors, but this franchise has lumbered a long way down from its classic start.”

What Do Reviews Say?

One review from Oliver Jones said “The film seems hellbent on demonstrating just how out of gas it is.” Another from Leila Latif called it a “shameful triumph of corporate greed.”

Ian Sandwell from Digital Spy said “What is disappointing is that for all the trumpeting about it being the finale of three decades’ worth of storytelling, Jurassic World: Dominion never ends up being that impactful.” And Stephanie Zacharek from TIME stated “the point of entertainment is not to wear you down, but you’d never know it from watching Jurassic World Dominion.”

Not all reviews are so negative though. Film Threat praised the film for finding new ways to inspire awe and wonder, something the previous two films lacked in their view. But that 38% shows an overwhelmingly negative reception among critics.

A synopsis for the film reads “Dominion takes place four years after Isla Nublar has been destroyed. Dinosaurs now live–and hunt–alongside humans all over the world. This fragile balance will reshape the future and determine, once and for all, whether human beings are to remain the apex predators on a planet they now share with history’s most fearsome creatures.”

Will you be watching Jurassic World Dominion despite it being the worst reviewed title yet? Let us know across our social channels.