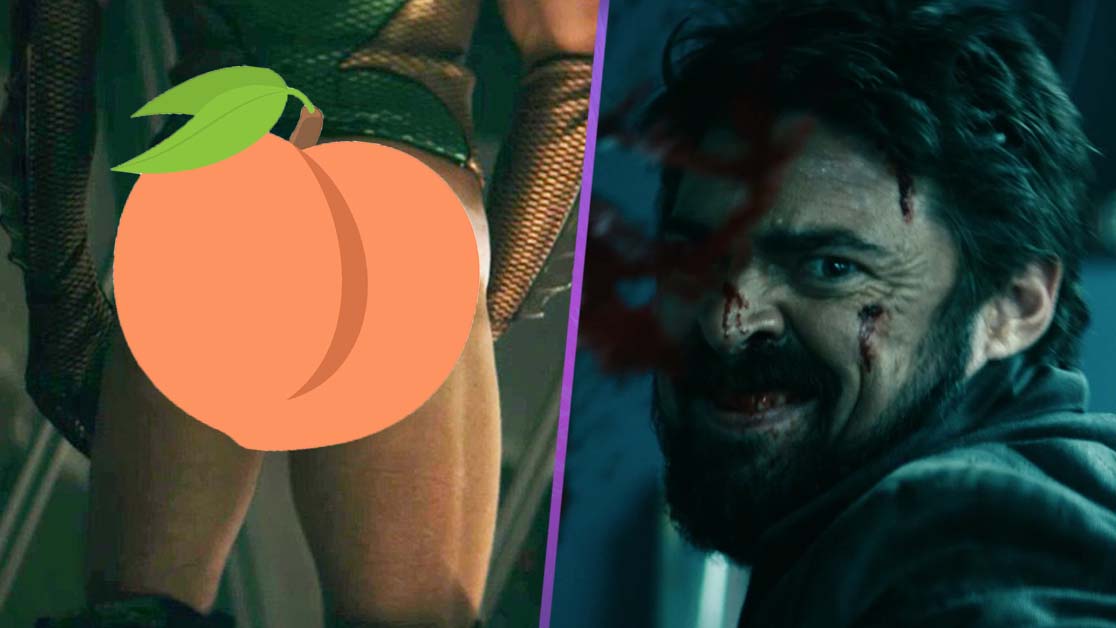 The Boys recently came out with its third season, but some people are giving it 1 star reviews due to nudity.

The first three episodes of The Boys Season 3 are out on Amazon Prime Video. Thanks to some nudity scenes, some people saw fit to give it a 1 star review. Apparently, there’s too much nudity for some people to handle.

One example reads “Look, I’m not a prude. The human body is nothing to be ashamed of. So when I say this was way too vulgar and sexually explicit, it was too much. It went to the level of gross and I’m not here for that.”

A more ridiculous review reads “Just skimmed until it said it was over because I know this show will suck. They had a good thing with season 1 but they hate story telling and decided to be woke.” A classic case of reviewing something without even watching it, because that makes sense.

Read more about The Boys

An alarming number of reviews also echoed that same sentiment, complaining about the show having “LGBTQ propaganda” and pushing an “SJW agenda”. Obviously, showing any kind of LGBT scene on screen is “propaganda” to some people, which is as disappointingly predictable as it is totally wrong.

Another review complained about “woke nudity”, and “male homosexual sex acts”. Another asked the cast members to leave the show if they want to be remembered as a “great actor” and to avoid “woke garbage”.

These kinds of reviews have existed since the show began, and The Boys has always been explicit. But in terms of critic reviews, the series has a 95% approval rating on Rotten Tomatoes. Many have praised the series for its uniqueness.

There are still five more episodes of The Boys Season 3. New episodes are debuting every Friday on Amazon Prime.