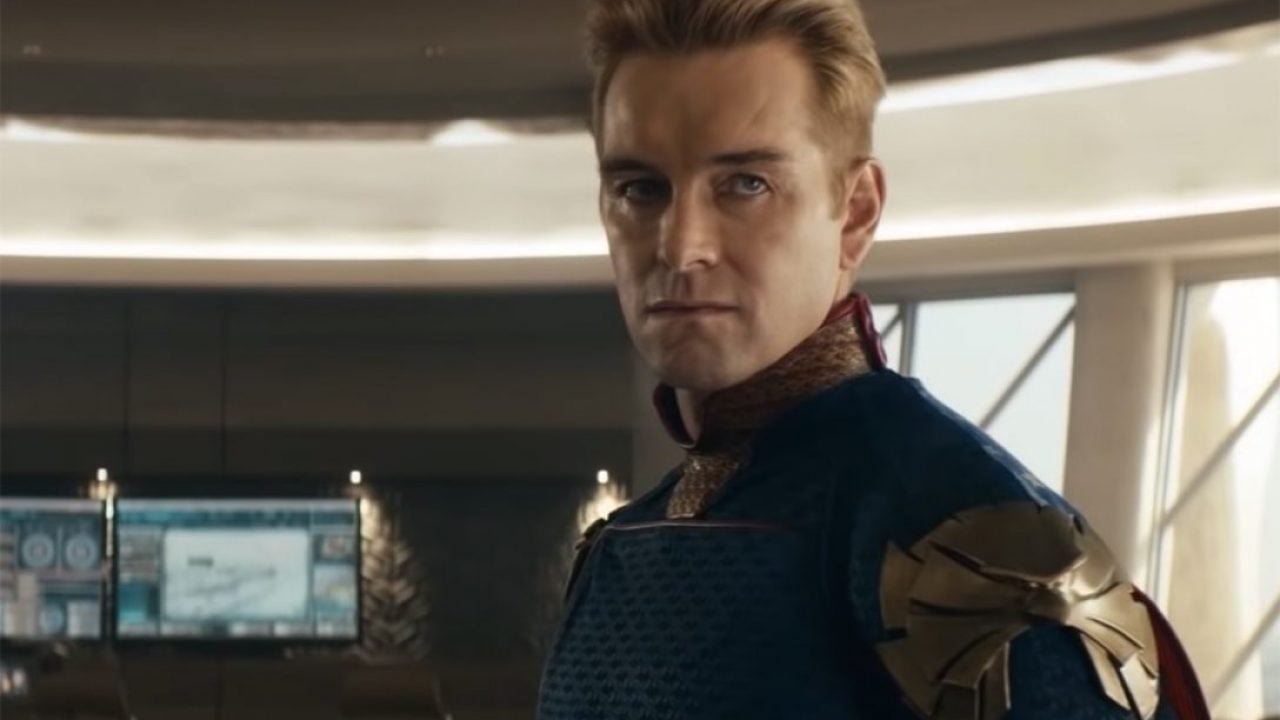 Antony Starr, star of The Boys, has received a suspended prison sentence for assaulting someone in a pub in Spain.

The actor has starred as Homelander in three seasons of The Boys. Homelander is a psychopath with superpowers, and leads the world’s team of superheroes in the show. The character has become very popular with fans, but his future is now unknown after the assault.

According to reports, Starr was arrested on Wednesday morning in Spain, where he was filming for a Guy Ritchie movie. Starr was drinking in a pub when he got into a fight with Bathuel Araujo, a 21-year-old chef. Araujo claimed Starr lashed out at his friend after he suggested he was being obnoxious.

Araujo was smashed in the face with a glass after being punched by the actor. He had to have stitches above his eye after the injuries. Starr spent two nights in police custody for the attack, then went to trial the following Thursday, where he was convicted of a “crime of wounding”. He had to pay $5,473 and ended up with a 12 month suspended sentence.

A court official said “His prison sentence is being suspended on the condition that he doesn’t commit another crime in two years and pays the compensation in the next 72 hours.”

Season 3 of The Boys is still set to premiere on June 3rd. Amazon hasn’t released a statement on the ordeal yet, and it’s unknown what Starr’s future with the show will be. We’ll have to wait and see what comes out of this situation.

What do you think about Antony Starr receiving a suspended prison sentence? Let us know your thoughts on this story on our social media channels.