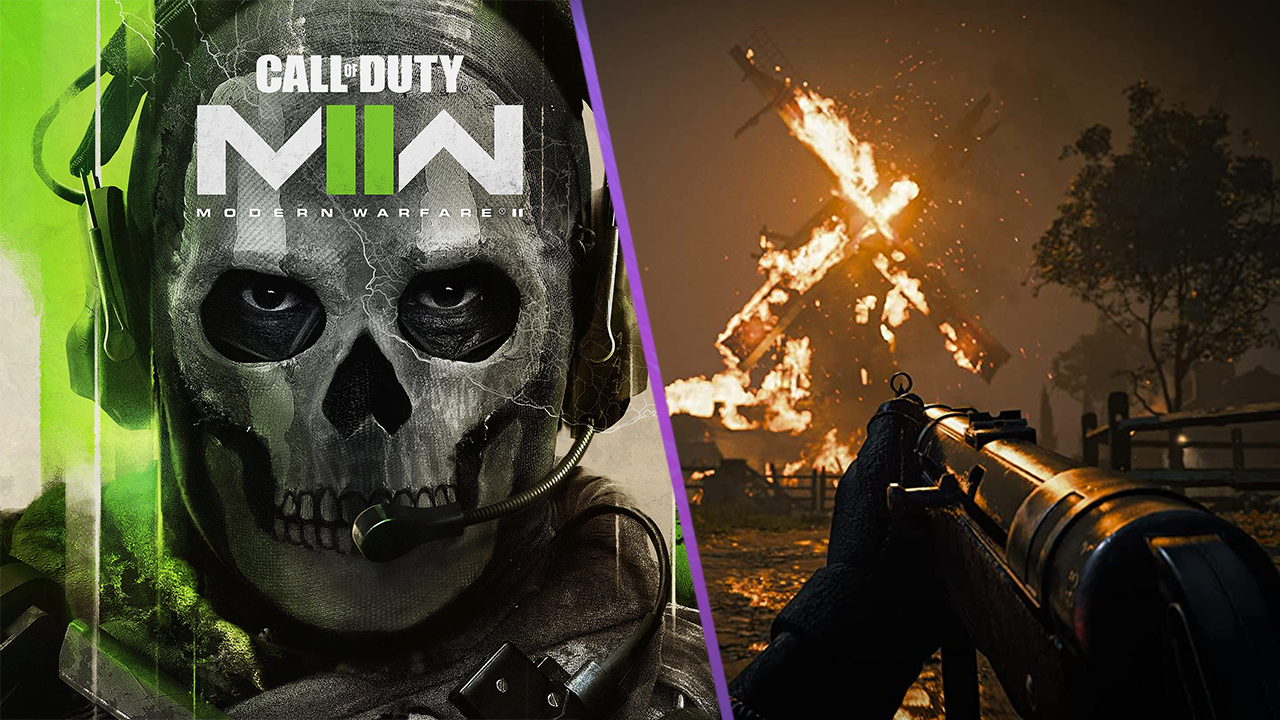 Modern Warfare 2 has finally been shown off to the masses, and it’s already looking like one of the more exciting Call of Duty titles in recent times. However, we learned that certain features, like destruction, won’t be making a reappearance.

Call of Duty: Vanguard has destruction elements in the multiplayer mode. However, Modern Warfare 2 has done away with it because it didn’t work with the game. Multiplayer design director, Geoffrey Smith, said “We’re not doing destruction. We can’t really afford it on a large scale across the map.”

There will be some map sections players can damage, but destruction is out of the question. Smith said “We’re doing as much as we can. It’s better to phrase it as damage. Showing damage, showing wear, showing what’s happened without actually popping out structural pieces.”

Why Is Destruction Gone?

According to Infinity Ward, it posed too many challenges for them to be able to incorporate it again. Full destruction made it difficult to create what they’re calling an “appropriate combat space”. When you can punch straight through walls and carve up the map, it poses challenges when making maps as good as they could be.

Another feature that won’t be returning is Zombies. This shouldn’t be a surprise to Call of Duty fans, as Modern Warfare never had Zombies before. It usually shows up in the Black Ops series, as well as other select entries.

Just recently at the Summer Games Fest, we got a look at the Dark Water level from the campaign. We also got the reveal trailer for the game this week, which shows various fan-favourite characters. Modern Warfare 2 will launch on October 28th, and it’ll cost £70/$70 on consoles.