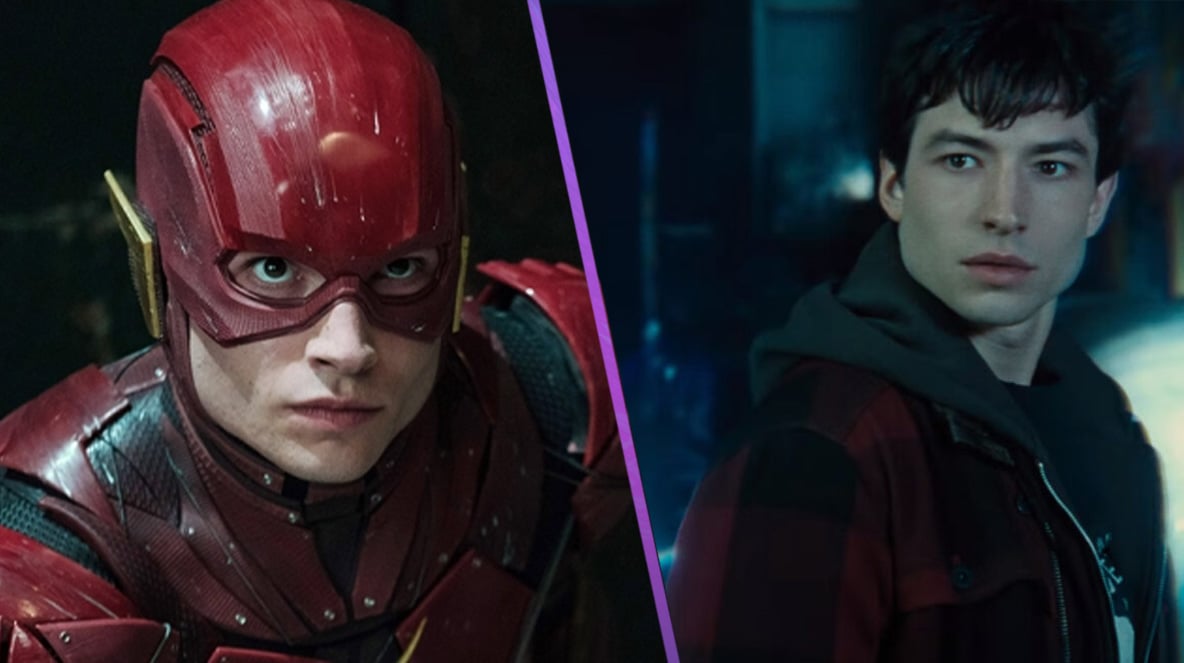 Ezra Miller has been accused of allegedly intimidating a child and forcing them to use drugs.

The actor has been constantly in the headlines for various violent acts this year. Now, they have been accused by the parents of a child who was allegedly threatened with violence by Miller.

The parents claim that Miller met their child, who is now 18 but was underage at the time, in North Dakota. The child, Tokata Iron Eyes, was 12 while Miller was 23. 2 years later, Miller flew the child to London to visit the studio the actor worked in.

According to legal documents, the parents are alleging that Miller uses “violence, intimidation, threat of violence, fear, paranoia, delusions, and drugs to hold sway over a young adolescent Tokata.”

They claimed that Miller supplied Tokata with alcohol and drugs during their friendship. In January 2022, the parents found their child bruised and without any possessions at Miller’s home in Vermont. The parents went to pick them up, and brought them home safely.

They also claim Miller heavily influenced Tokata Iron Eyes, including their decision to come out as non-binary transgender.

Iron Eyes apparently posted on Instagram, on an unverified account, saying “I’d like to make a statement to acknowledge the tragedy that is the narrative of the general public and the assumptions made on my behalf by my family and friends regarding my stability and otherwise.

“I dropped out of bard five months ago, my friend and comrade William passed shortly there after, my mind was incredibly impacted and I’ve needed space and time for the processing of grief. My comrade Ezra Miller for the entirety of the aforementioned era has only provided loving support and invaluable protection throughout this period of loss.”

Miller starred in the Fantastic Beasts film series, Barry Allen/The Flash in The Justice League and is set to star in The Flash as the title character. Miller’s representatives have not made any comment on the matter.