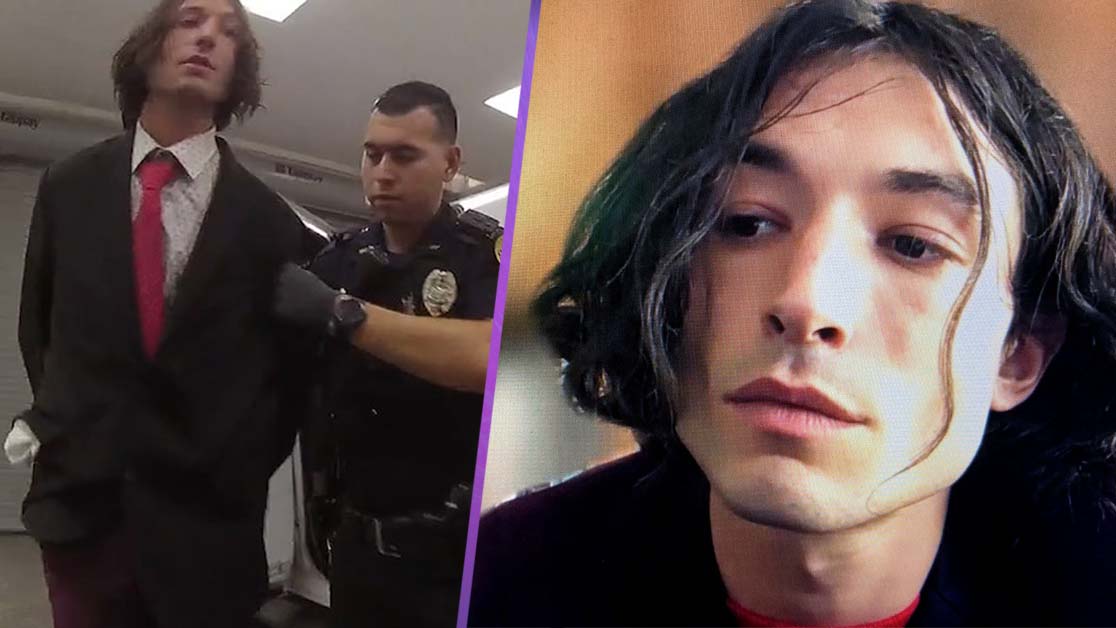 Ezra Miller has claimed they filmed themselves being assaulted to turn it into NFT art.

Miller was recently arrested in Hawaii after an incident at a karaoke bar. New body camera footage from the arrest has now emerged online, showing Miller being apprehended. They were arrested on charges of disorderly conduct and harassment.

In the video, Miller says they videotaped themselves being assaulted to turn into “NFT art”, whatever that means. They also claim they were attacked by another man at the bar who declared himself to be a Nazi.

Miller said “I got assaulted and I started filming. Let me show you the video. I got assaulted in this bar, twice in a row. I film myself when I get assaulted for NFT crypto art. I’m being arrested for disorderly conduct? I was assaulted. You understand that, right?”

Hours before Miller was scheduled to appear in court for the first incident, Miller was arrested again. They reportedly threw a chair at a woman, which cut her head.

Miller stars in Fantastic Beasts: The Secrets of Dumbledore and the upcoming Flash movie. Warner Bros reportedly held an emergency meeting to discuss Miller’s future as The Flash, but this later turned out to be a fake rumour.