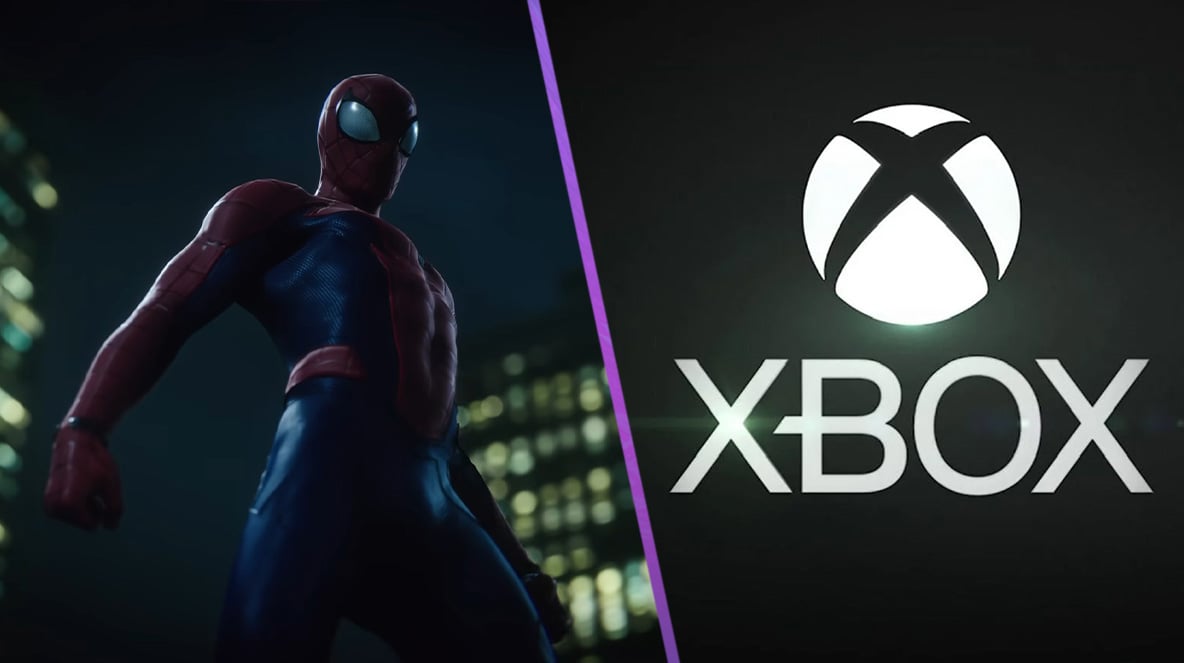 Spider-Man is finally coming to Xbox, but he’ll be appearing as part of the cast of Marvel’s Midnight Suns.

The new game by Firaxis is bringing together all kinds of iconic Marvel characters. Everyone from Iron Man to Venom is making an appearance in Midnight Suns, and that includes Spider-Man. So fans of the popular character on Xbox will finally have a chance to play as the web-crawler – even if it’s not quite how some might have expected.

Midnight Suns is a tactical RPG from Firaxis Games and 2K. It launches worldwide on October 7th, 2022 on Xbox One, Xbox Series X/S, PS5, PS4, Nintendo Switch and PC via Steam and the Epic Games Store. The game has a unique combat system, and seems to be going for a different style to other Marvel games.

A new trailer for Midnight Suns debuted at Summer Games Fest. On the official website, it says “Watch as Lilith, Mother Of Demons, effortlessly subdues the almighty Venom, corrupting him to serve her cause. With Lilith’s underworld army growing in size and power, the Midnight Suns need help – which arrives in the form of everyone’s favourite Web-Slinger, Spider-Man himself.”

Other characters will be making an appearance. These include Captain America, Ghost Rider, Doctor Strange, Blade, Iron Man, Wolverine, Captain Marvel, Scarlet Witch and the Hulk. Players will also be able to create their own superhero called “The Hunter” with customisable powers.

A synopsis for the game reads “After centuries of sleep, Lilith, Mother of Demons, has been revived by Hydra through a twist of dark magic and science. Lilith stops at nothing to complete an ancient prophecy and bring back her evil master, Chthon.”

“Pushed to the brink, the Avengers enlist the help of the Midnight Suns (Nico Minoru, Blade, Magik and Ghost Rider), young heroes with powers deeply rooted in the supernatural, formed to prevent the very prophecy Lilith aims to fulfill. Together, they resurrect an ancient warrior – the Hunter, Lilith’s forsaken child and the only hero known to have ever defeated her.”