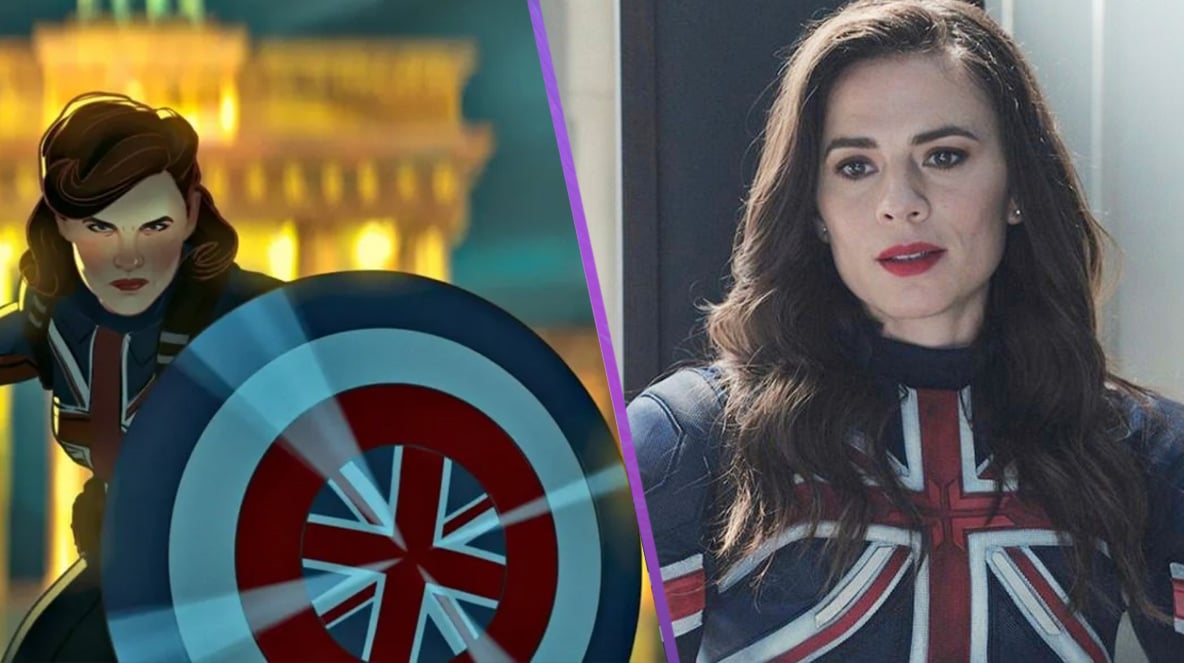 Hayley Atwell has addressed the future of her character Captain Carter in the MCU.

In a recent interview at Awesome Con, the actor talked about her role in the MCU. Her first appearance was in Captain America: The First Avenger as Agent Peggy Carter. Since then, she has shown up as Captain Carter in various Marvel projects.

Her most recent appearance was brief, but probably one of the most memorable. She showed up in Doctor Strange in the Multiverse of Madness as a variant of Captain Carter. And anyone who has seen it will probably remember a major scene with her character in it.

The future of Captain Carter has been uncertain. When asked about her role, Atwell said “I have no news for you. Sorry. But I share your enthusiasm.“

She continued, saying “I would love to feel that if Marvel did find a home for her that it’s a home that feels worthy of her in terms of evolution as a character and development as a character. And the experience I’ve had in playing her has given me the most incredible opportunity to hone my particular craft in this franchise. And I want more to do and because I feel that fans deserve that.“

“She doesn’t need validation. But there is one thing that she deserves, which is agency in the world. And that can’t come until certain people in positions of power — namely the men — seed their power and offer her that platform. I’d like her to have that opportunity because then I feel like I have something…much more interesting to offer you guys.”

So it sounds like there are no plans at the moment for her to return in an MCU project soon. However, we can’t rule out the character returning in the future. She definitely offers something unique to the MCU and it’d be a shame if we didn’t see her again.