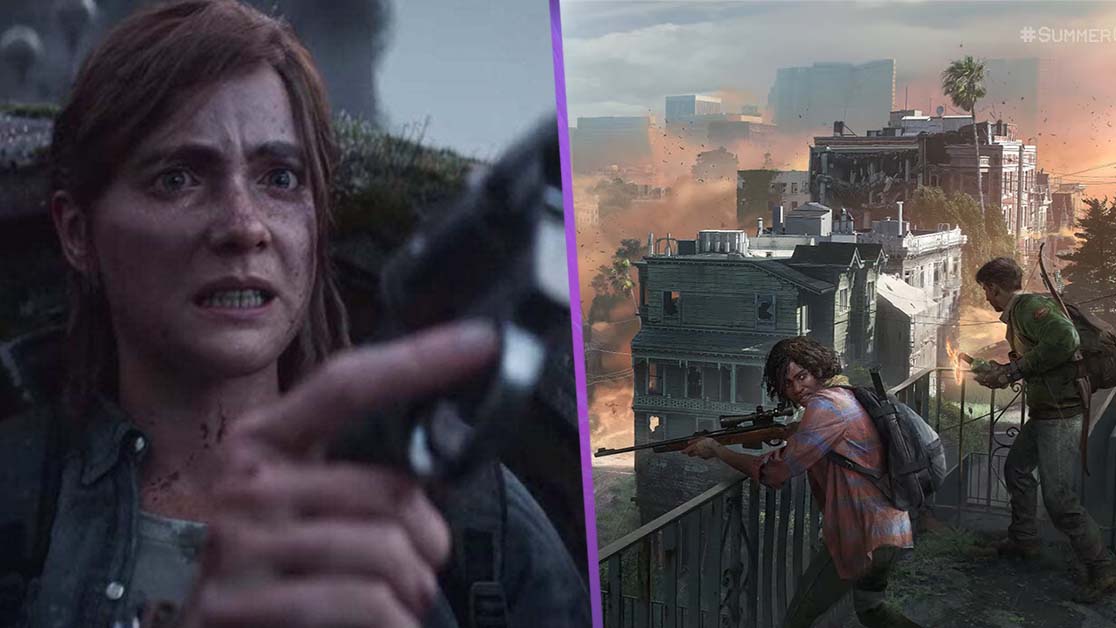 Neil Druckmann has announced that a standalone multiplayer title is coming in the same universe as The Last of Us.

The Last of Us fans have been hoping for an update on the multiplayer component for several years. The Last of Us Part 2 released almost two years ago. At the time, Naughty Dog promised that a multiplayer mode was in the works. However, the team has now decided that the mode deserves to become its own game.

Read more about The Last of Us

The Last of Us – Multiplayer

We didn’t get a trailer for the new title, nor did we hear anything about a working title. However, we did get a first glimpse at some concept art for the project. In it, we see a burning building completely overrun with vegetation in the apocalypse. We can see two characters wielding weapons on a balcony, overseeing the destruction.

Drukmann explains that this game will open doors to new means of storytelling, introducing new characters to The Last of Us universe. We’re not sure how it will tie into the other games, but we’re excited to see how it all pans out. There’s no release date planned yet.

Other Last Of Us Announcements

In other The Last of Us news, a remake of the first The Last of Us game is coming this September. It’s a remake from the ground up and brings the game up to date with PS5 visuals. Interestingly, it’s also in development for PC.

In addition, we also got a quick look at The Last of Us TV show which is currently being filmed for HBO. Filming is set to finish soon, so there’s no trailer to view just yet. However, when asked if we’ll be seeing the show in 2023, Druckmann seemed to tease it’ll be coming sooner than we think.

Are you excited for The Last of Us multiplayer game? Let us know across our social channels.