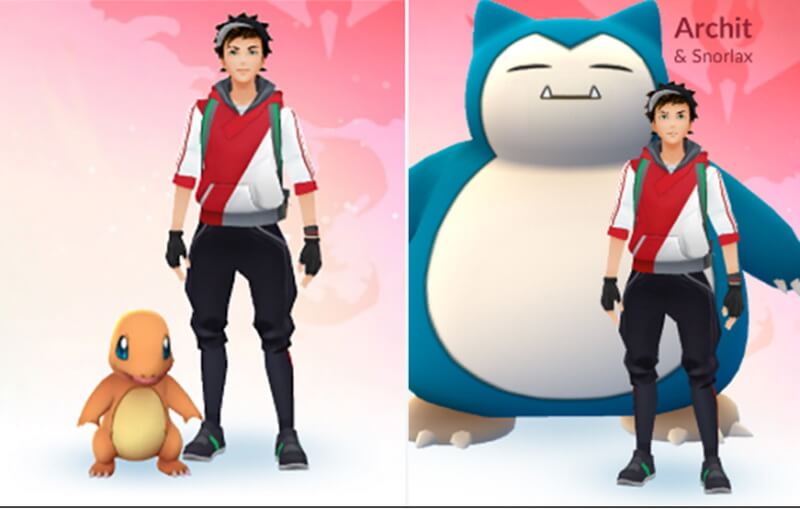 A warning that the game would no longer be supported in unlocked, rooted or jail-broken devices was already given by Niantic before the latest Pokemon Go update. However, some of the players didn’t seem impressed with this decision.

A message, which reads, “This device, OS, or software is not compatible with Pokémon Go,” are shown in the jailbroken phones.

The players who are facing this issue are now asking for their money back. A Reddit post, made by a user in this regard was highly upvoted. The user mentioned about his experience with the Google customer service while he tried to get the refund for his Pokemon Go in-app purchases.

GnothiSeauton, the creator of the original post said, “I wouldn’t have had a problem with [the update booting jailbroken/rooted/unlocked phones] if they blocked rooted users from launch.”

“However, doing it 2 months into the [game] show after rooted users have invested time and money into the game, is completely unscrupulous,” he added.

There is only a little hope for the players who spent money on Pokemon Go to get back their money by using this type of protest.

Niantic has taken this strict step to decrease cheating in the game, which is obviously understandable. However, some of the players think that rooting the phone is no crime as many people roots their Android devices to make them more customizable. On the other hand, there are also people who buy unlocked phone to avoid some extra charges.

Some workarounds for the Android users facing this issue has come up on various gaming websites and forums. One of such popular method is to install another program in the phone which can give you back the access to the game. You can read more about the method here.

Pokemon Go is back on track with the release of the Buddy update, after the drastic downfall it had seen over the course of the last month. However, players facing this type of issues can hamper the game once again. It’ll be better for Niantic if they sort out something soon in this matter.