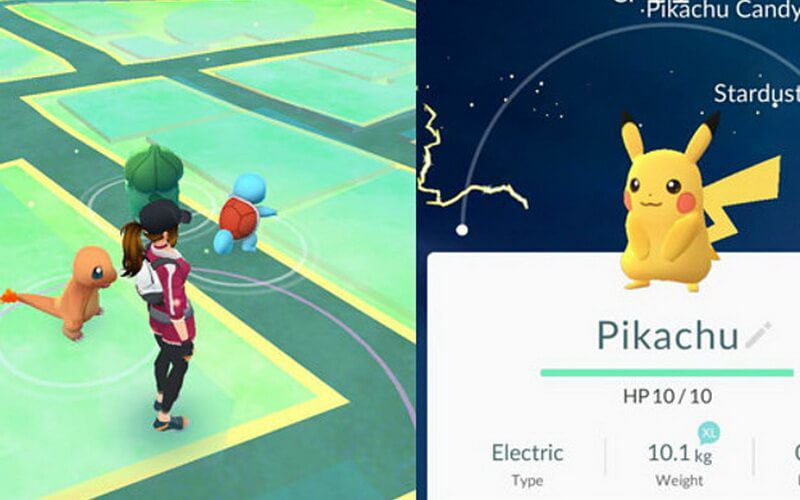 More than 70 people have filed complaints against Pokemon Go with the Federal Trade Commission. Most of the complains among them were regarding the game’s microtransactions.

One individual who filed a complaint wrote, “I had my account taken away from me without any warning or contact from Niantic. I have emailed them and sent in an appeal form against my ban.”

“I would like to have all my money that I spent on their game refunded or my account returned to me so I can continue to play their game,” he added.

Apart from microtransactions, there were also complaints about some of the PokeStops and gyms at being inconvenient locations.

Another complainee wrote, “We have Pokemon Go players showing up at a house that does not play at all.”

“We do not participate, downloaded etc. PLZ remove the address. for others that do. It appears that our gmail account was used incorrectly for others to participate and use this address.. It has cause [sic] anxiety (panic attacks) which causes physical intervention from Life Alert,” he added.

There were also complaints from people for listing locations such as Hiroshima memorial in Japan or the National Holocaust Museum as gyms or PokeStops as it disturbs the people who are there to pay respect. Niantic, however have de-listed these two locations from the Pokemon Go map now.

Pokemon Go has also received a lot of criticism for the safety concerns. Some people think that the game brings in risk to the life of the people.

One such person wrote, “I almost killed a child today who was riding his bike and veered into the roadway holding his cell phone up. I have many friends and family member [sic] who report similar instances and I see on the news it is possible a death occurred due to this game and countless injuries and even attacks on those not paying attention to their surroundings. This has to be one of the most unsafe products out!”

They certainly have a point as there have been several reports of pedestrians being killed by automobiles who were driven by people while playing Pokemon Go.

It will now be interesting to see if FTC takes any actions against Niantic, Nintendo or The Pokemon Company.