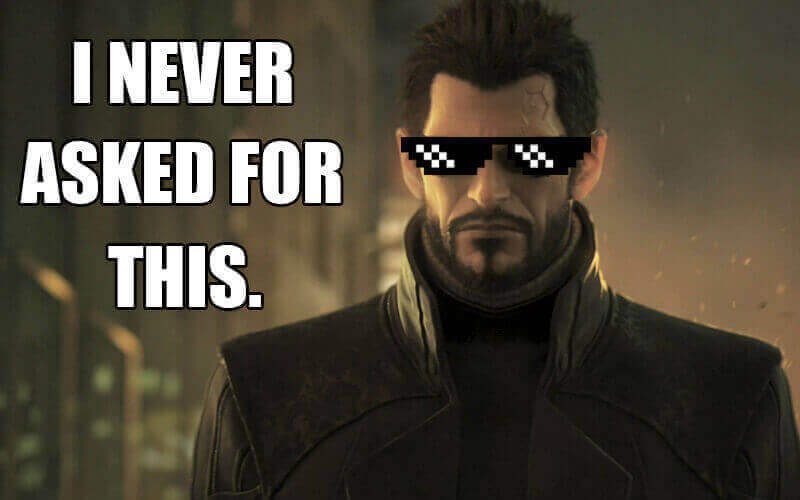 The dreaded “extra content.” We’ve all grown to fear it but overtime we’ve become more and more accustomed to it. This trend has only surfaced in recent years as online games have became more connected and marketplaces such as PSN and Xbox Live emerged and exploded in popularity.

So, you’re probably wondering, why is it your fault? Well I guess it’s time for me to load my double barrel and get ready to fire off some shots. See, gamers are like a medium for spreading this disease (let’s call it such for metaphorical sake), the disease of DLC & Microtransaction-itis. It’s a real struggle to stop it’s spread because there really aren’t any other options at this point.

What do I mean? Well, if a publisher sees that people will buy their DLC why would they stop making it? Then another publisher looks at the first one and thinks to themselves “Holy Sh**, look at all this extra cash we can make!” and so on and so forth.

And by “other options” I mean, if every game is following the same model what can you do? Who can you turn to? Of course, there’s always some way out of every situation. In this case it’s simple. But first we need to know where the blame actually lies. It’s not 100% your fault (as a gamer).

I’m not trying to say all DLC and microtransactions are bad, it’s just the ones that are bad are still being bought at an alarming rate. Let’s look at EA Sports – it’s in the game – sorry I had to. EA makes $1.3 billion on microtransactions and DLC per year. That’s Billion with a B.

Half of that comes from only one franchise, FIFA. More specifically, ultimate teams. It’s a micro-transaction model within the game where you buy digital cards to bolster your teams performance.

Now, I want you to sit back and think about what this means. What it means is that EA makes $650 million a year for cards that you can’t even touch and they will never run out of because it’s a virtual good. Nor will they have to spend any money making more cards.

Six.Hundred.And.Fifty.Million. For fake cards. They make more money from something that’s within the game than the game itself. How can you blame publishers when it’s the people showing companies like EA that they want it in their games?

Now back to whose fault it is. Like I said it’s not 100% yours. Partial blame can be pointed at the companies implementing this business model. They create the supply and you are the demand. They would not create these add-on’s if there was no demand.

In simple terms, if you see a cookie in front of you, you will most likely eat it (and don’t get cheeky and start telling me “what if it was on the floor David?” You know what I mean).

The cookie(DLC) being the potential cause and you eating it(buying) being the potential effect. Once again, not all DLC is bad but when people buy the bad ones regardless, the publishers see that the people don’t care as a whole. The real problem is when micro-transactions and DLC hinder the game.

I’m talking about day one DLC (Because we all know all they did was take out something that was already in the game and are making people pay for the fragmented section) or when people can cheat their way to being the top rank by buying lives, point, guns, etc. Whatever the context maybe it’s bad.

Things like that should be decided by in-game currency not real money. Don’t think I forgot about you season passes. I could even write a separate article (a lengthy one) dedicated to you guys. Season passes are a hindrance and always will be. You buy the full game and the season pass doubles the price. And no, you can’t argue “it’s like two games in one.” 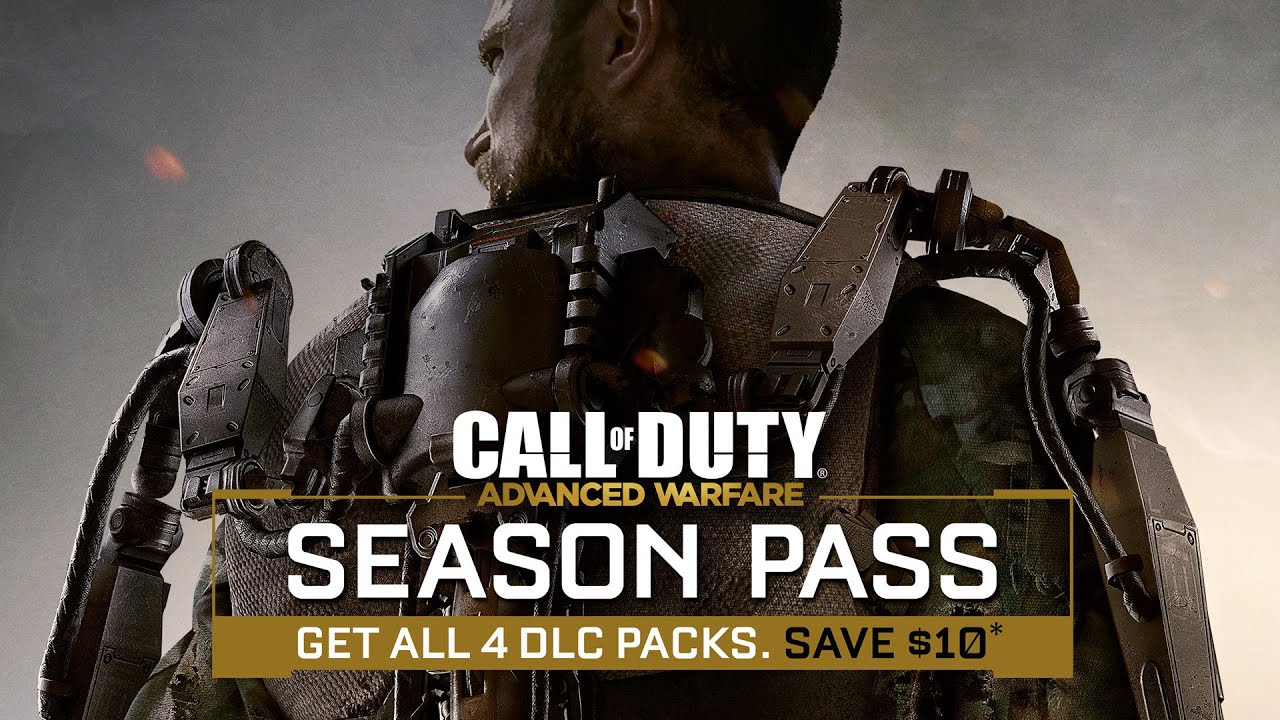 To summarize, it’s not entirely your fault but you have the choice to direct the flow of how publishers work (assuming everyone can work together). I don’t mind DLC as long as it’s good. That’s all I – we as gamers – ask for.

Still your fault though – peace –