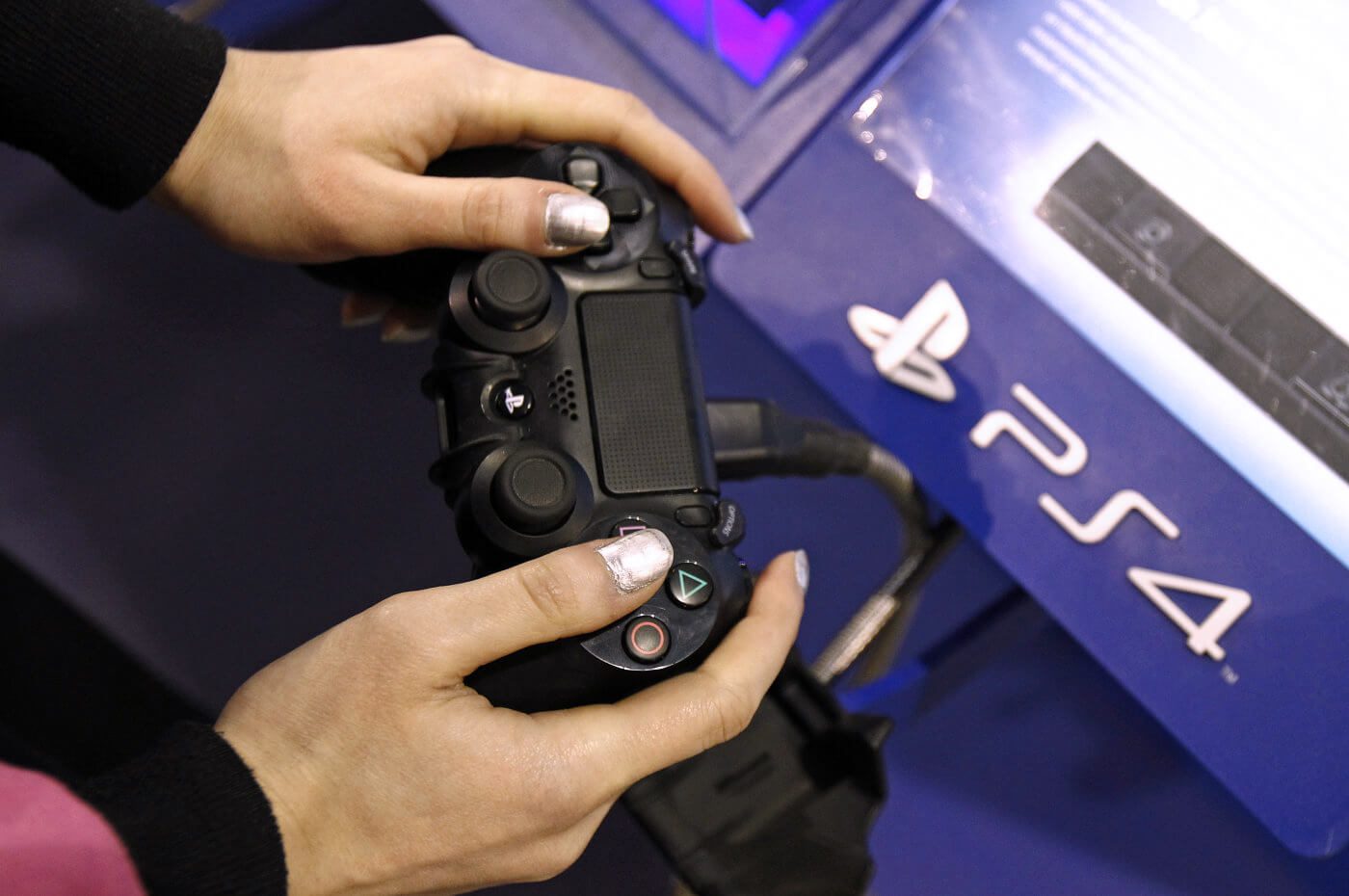 This is rather interesting. It’s been unofficially confirmed by multiple reports that Sony has been working on a more powerful PlayStation. The PlayStation 4.5 seems to be the official name, but fans have been dubbing it the PlayStation 4K because of it’s apparent “ability to play any game at 4K”.

Now if you know anything about tech, you know that claim is immediately false. The new PS4 is rumored to be the same size, if not smaller than the current one.

There’s no way it’s possible to play any game natively on something that small. That kind of gaming typically requires two decent sized $1000 GPU’s. Oh, and the price point for the PS4.5 is rumored to be $400.

The belief is that the new PS4 will upscale the graphics, which is a totally different thing than running a game at 4K. Some other news on the console is that it will have games specifically designed for it. Rumor has it that a long time friend of Sony is working on a game within a major franchise that will be revealed when the console is.

Speaking of the console’s reveal date, it’s believed we’re going to see this new PS4 announced before the launch of PlayStation VR in October of this year.

That screams an E3 reveal for both the console, the game, and they’re going to try and sell you on the console by saying it’ll be tailor made for the PlayStation VR.

The thing about that is, the PSVR is 1080p. Sure, the added power within the PS4.5 could help increase frame rate, and we’re sure it will, but the actual resolution can only go so high.

In any event, it’s going to be exciting to see what Microsoft is working on as well. Microsoft won’t sit back and watch Sony build a much better console, not to mention when Phil Spencer said he believed the future of Xbox is to be more like a PC.