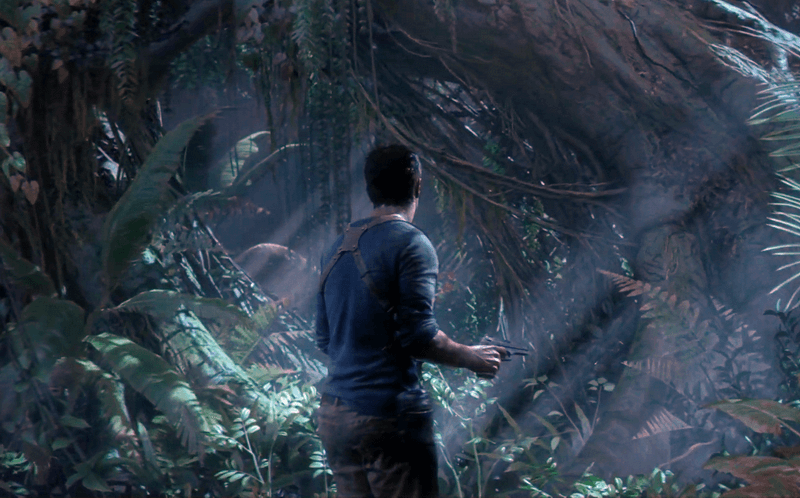 With the release date of Uncharted 4 nearing, we are getting to learn more about the content of the game. The game is expected to be a good looking one as Naughty Dog, the developers of the game, has the knack of delivering games which set new graphical benchmarks.

Naughty Dog’s last game,The Last of Us is certainly one of better looking games of the recent past and possibly the best looking PS3 exclusive to date.

Waylon Brinck, Technical Art Director of Naughty Dog recently said, “The enemies are smarter. We’ve taken a lot of the stealth elements from The Last of Us and brought them in so the player has more choices in combat. You can actually avoid an enemy, lose their line of sight and just sneak past them, and not even have to encounter them,”

According to the development team, the players will be forced to change their playing style as the game moves on by the game’s AI. These are signs that the game might be even better than what we expected.

Uncharted 4: A Thief’s End is scheduled to release on May 10 for PlayStation 4.