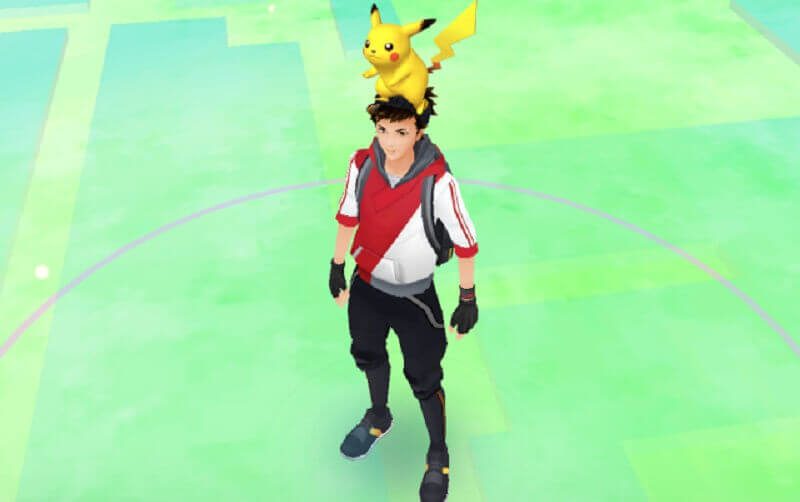 The Pokemon Go buddy update is here and it has brought along a couple of changes to the game. The update is still being rolled out and it’s not distributed to the entire Pokemon Go playerbase across the world yet.

In case you’re yet to see it in your respective app store, don’t panic and Niantic is rolling it out to everyone as we speak. Just keep checking back every few hours and soon you should be able to download it.

Here’s the Niantic’s official statement which details the changes of the update:

Pokémon GO is in the process of being updated to version 0.37.0 for Android and 1.7.0 for iOS devices. Below are some release notes and comments from our development team.

We continue to focus on eliminating bots and scrapers from Pokémon GO. Rooted or jailbroken devices are not supported by Pokémon GO. Remember to download Pokémon GO from the official Google Play Store or iTunes App Store only.

The update has not only bought the much sought after buddy system to the game but also promises to fix some glitches and make the gameplay more balanced. This is perhaps the most significant update since the game’s release.

Which Pokemon are you going to select as your first buddy? Do let us know in the comments section below.