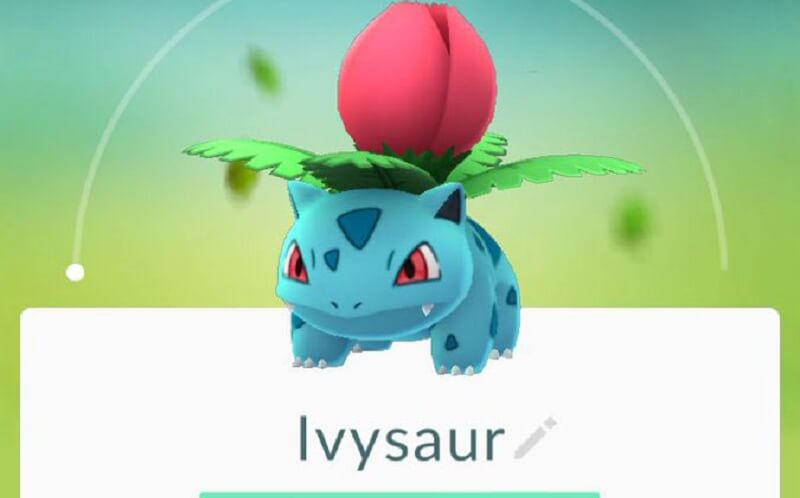 Ivysaur is a rare Pokemon and everyone wants to catch it. However, it has turned out that it is better for the trainers to avoid catching Ivysaur.

A group of Reddit users led by “yuvi3000”, have found out that Ivysaur has a game breaking glitch connected to it. When the you load the 3D model of the Pokemon, the game breaks and results in all the Pokemon disappearing from the map. This thing can go such an extent that it can crash your the Pokemon Go app or even make your phone go to “White Screen of Death” state.

However, you can reverse this process by using a pretty simple method that is restarting the game or your phone. In case these two method doesn’t work you’ll need to clear the Pokemon Go cache and the re-install the game.

It is unclear when this glitch would be fixed and if the recently rolled out update might have fixed the issue but it is unwise to catch this rare Pokemon for now if you don’t want to lose your valuable Pokemon Go data.

We’ll update this article if we get information that this bug has been fixed.