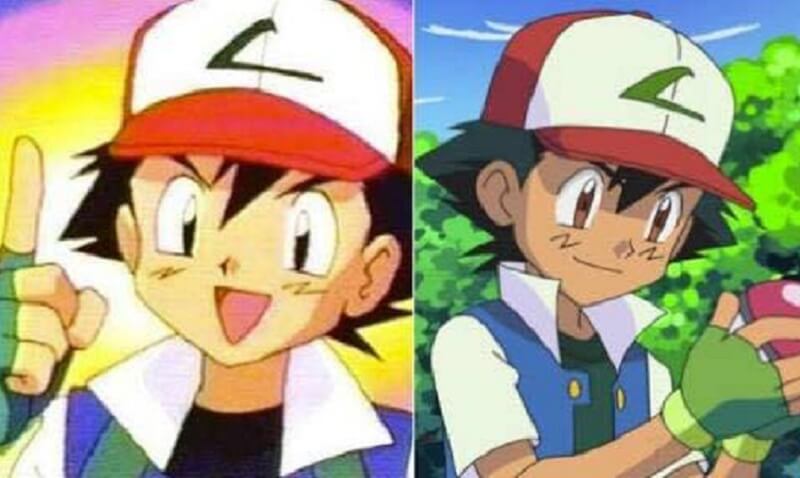 A new Pokemon anime series based on the upcoming 3DS title Pokemon Sun and Moon is out in Japan. However, there is a big difference between this Pokemon anime and the others – Ash is finally going to school.

A scanned image of a Japanese magazine reveals about Ash going to school in the new TV anime Pokemon Sun and Moon. One part of the magazine reads:

Ash Is Going To School!!

It’s the start of student life that hasn’t existed until now.

Is he aiming for graduation?!

Here is the scanned image of the magazine:

However, the magazine scan, which also mentions that the anime will have a lot of new characters hasn’t been confirmed yet.

Well if this is true, Ash might now have given up his hope of becoming a Pokemon master.

How To Master Ash In Apex Legends

Apex Legends Guide: Which Legends Are Best For Storm Point?