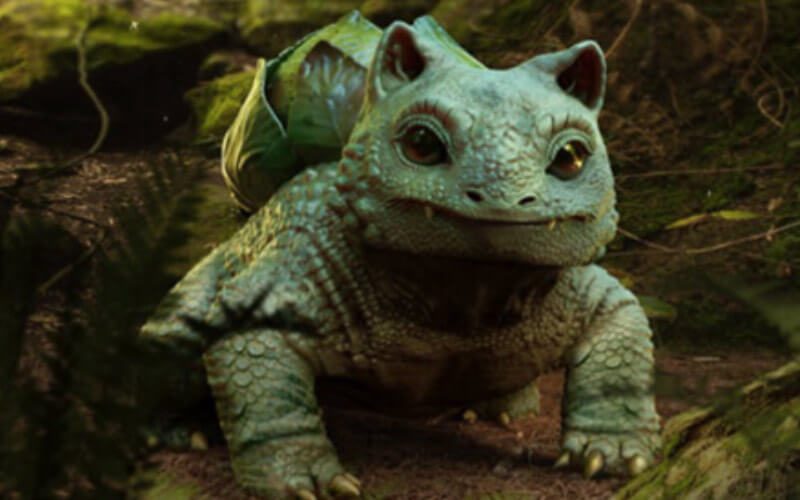 Pokemon games, on the surface, are very simple and straight forward. They are many gamers’ first introduction into the RPG genre, and are played by people of all ages. From kids just discovering Pokemon for the first time, to adults who are craving nostalgia, Pokemon seems to have something for everyone. Below the surface, there are some deep fan theories involing alternative timelines and interdimension travel that just might break your brain if you start digging too deep.

Let’s start by going over the assumed timeline of the Pokemon Universe, as tweeted by Toshinobu Matsumiya back in 2014 before Sun and Moon had been released (more on that in a minute.)

Credit for this theory goes to Steven Asarch, who attempted to track the multiple timelines that seem to have been created by a fork in the road at some point during Pokemon canon.

“Somewhere along the way, the Pokémon games diverged into multiple realities.” – Steven Asarch, for iDigitalTimes.

Looking back at the original games (Blue, red, yellow, gold, silver, sapphire, ruby), there weren’t any Mega evolutions. Without Mega evolutions, the meteor that was destroyed by Mega Rayquaza wouldn’t have been stopped, and it could have wiped out the entire planet. So, since the planet isn’t wiped out, could that mean there are multiple realities taking place at the same time? Was one of them destroyed?

We already know that the Hoenn region is a near-clone of the current Pokemon world:

Now, as Steven points out, we’re unsure where Pokemon Moon and Sun fit into the equation, as they weren’t included in Matsumiya’s tweet. This is where things really start to fall apart in the world of Pokemon. The Pokedex entry for Porygon in Sun/Moon is as follows:

“Roughly 20 years ago, it was artificially created, utilizing the latest technology of the time.”

Which gives the impression that Sun and Moon could take place roughly 20 years after the original games.

Here’s where it starts to get a little weird…

Enter Hoopa, a magician Pokemon with more tricks up their sleeve than connecting a couple of hoops. Hoopa can open up gateways to other dimensions and come and go as it pleases.

Flashback to Pokemon Omega Ruby and Alpha Sapphire, where you’re riding the Mega Latios and Latias in the post-game and seeking out super powerful Pokemon like Dialga and Palkia. These Pokemon could have created everything, and the portal they’re inside in OR/AS looks a bit like something Hoopa could have put together. Also, there’s no denying that sinister look on Hoopa’s face.

This leaves the door open for the next set of Pokemon games, where it may be revealed that Hoopa has a few tricks up their sleeve. Is Hoopa using their portals to navigate between realities, putting together a team of the strongest Pokemon ever? And what are they going to do once that team is assembled? Your guess is as good as ours.