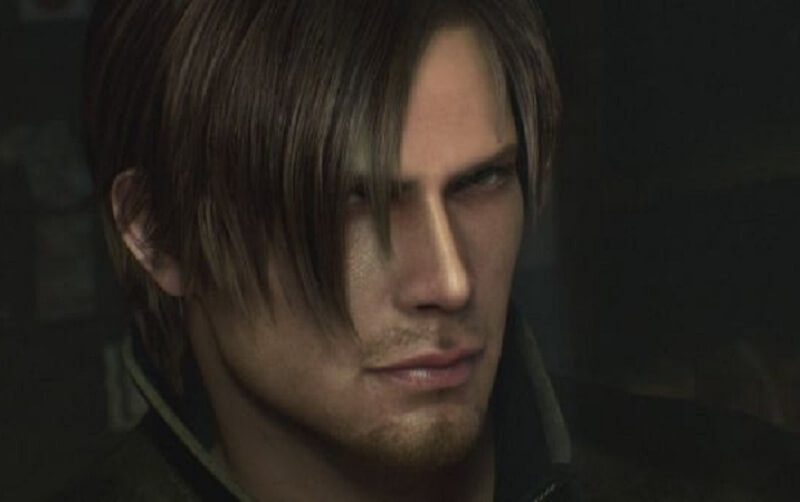 In a news that’s sure to delight Resident Evil fans, it’s getting a new full-CG animated movie which will be releasing in spring next year in Japan.

The details about the movie, named as Resident Evil: Vendetta (or Biohazard: Vendetta in Japan) was revealed during the Tokyo Game Show. The movie is directed by Takanori Tsujimoto and produced by Hiroyuki Kobayashi, while Takashi Shimizu, who is known for another horror movie The Grudge, is the executive producer.

The director of the movie, Hiroyuki Kobayashi said, although the game would have an original story, it will be similar to Resident Evil 1.

The announcement didn’t reveal any information about the international release of the movie. We’ll update the article if an official trailer is released.