The Resident Evil series has been a popular video game franchise. With countless video game titles and even film adaptations, the series continues to grow. However, there hasn’t been too many HD remakes in the past, this has left fans going in and developing their favorite game in the series as an HD format. Resident Evil 2 happens to be one title that was recently looked over by a fan of the game.

One fan has recreated sections of Resident Evil 2 with the design, look and feel of Resident Evil 4 which replaces those fixed camera angels and completely overhauled the graphics. Rod Lima took a video of his work showing that the game is possible.

Unfortunately, this was just a fun little side project as Rod Lima has no intentions of finishing the game. Though you will be happy to know that there are other groups who are taking on the project a little more seriously with the HD remake of the game currently in development. You can take a look at the video demos below of Rod Lima’s work while also checking out Resident Evil 2: Reborn HD for the upcoming fan developed remake. 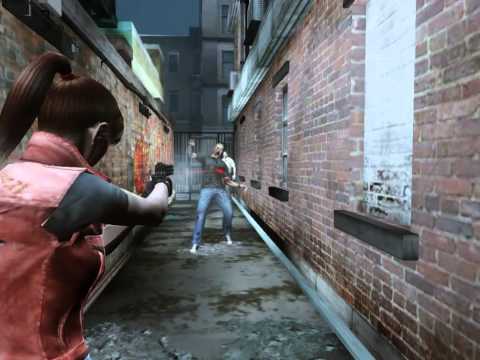 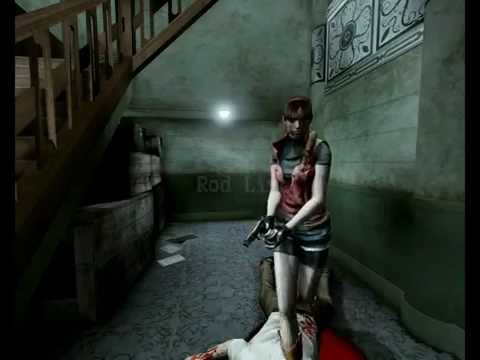