Namco Bandai Game’s released Soul Calibur: Lost Swords this past Tuesday April 22, 2014. The official launch trailer is now up to view. Check out how this free-to-play edition of Soul Calibur looks for the PlayStation 3.

As mentioned, Soul Calibur: Lost Swords is a free-to-play fighting game for the PlayStation 3. The game can be picked up at the PlayStation Network. While the game is single-player, the same fighting style from previous games within the series is present.

Since the game is free, microtransactions are available which can allow players to play the game as much as they want. Future updates is said to bring new events, items and even playable characters. 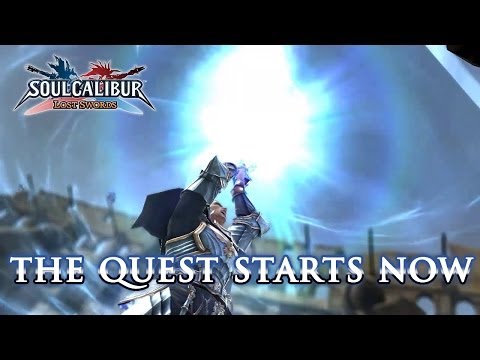