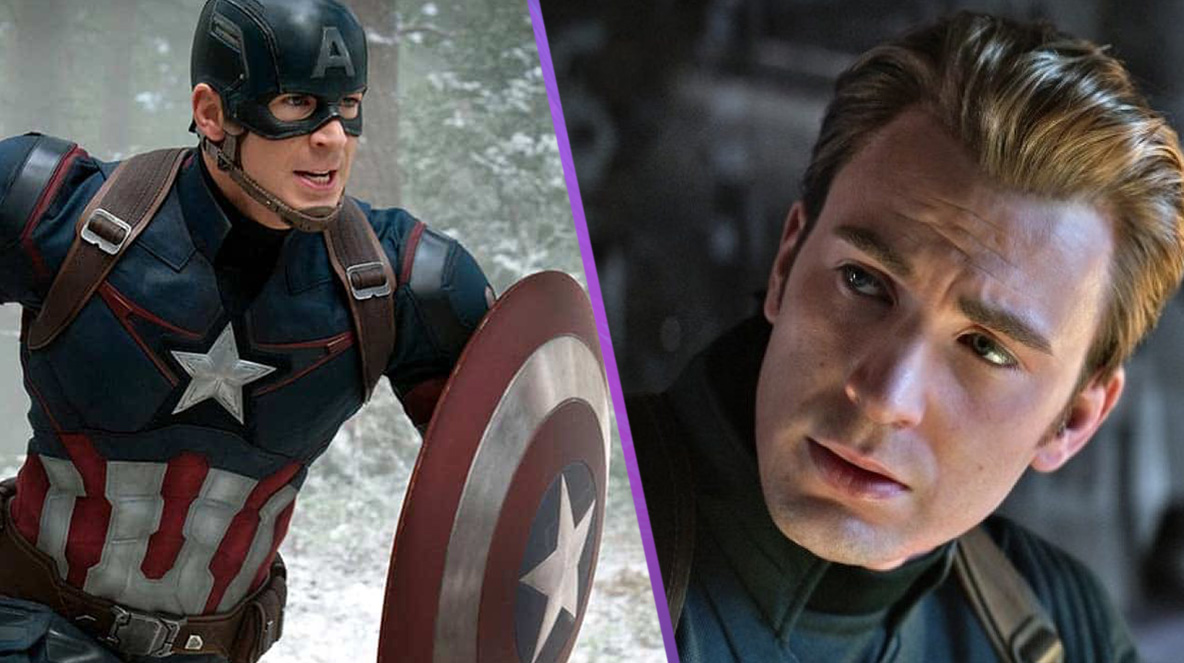 There’s a portrayal of a Superhero for everyone. If you don’t like one actor’s Batman, you may like another. However, if you didn’t like any of the live action portrayals at all, there’s a bounty of animated and comic content at your disposal.

But when someone says the name Captain America, we know exactly who you’re thinking of: Chris Evans, stoically staring into the distance as we get a reverse shot of America’s a$$.

Evan’s portrayal of the character is iconic. Inhabiting the role for well over a decade, the Steve Rogers actor became a fan favourite within the MCU. With the finale of Endgame, and the most recent Falcon and The Winter Soldier series, we know what the immediate future for the character may be, but would Chris Evans ever take up the shield again?

In an interview with Comicbook.com promoting his upcoming lead role in Pixar’s ‘Lightyear’, Evans said:

‘’That seems to be something people would like to see,” Evans said about the potential of returning as Captain America in a story about him putting the Infinity Stones back where they belong. “I don’t want to disappoint anybody, but It was such a good run and I’m so happy with it… it’s so precious to me. It would have to be perfect. It would be scary to rattle something that is, again, so, so dear to me, and that role means so much to me, so to revisit it would be a tall order.’’

It’s clear that Chris really does share a genuine love of the character he played. More so, he probably feels the same way as a lot of fans in that his return should only be absolutely perfect, and not just a throwaway flick.

There’s also the issue of the current MCU timeline, ever since Sam Wilson/Falcon stepped up to become the new Captain America, writers and producers may feel it disingenuous to the Falcon’s arc to dedicate a whole film back to Evans’ portrayal of the character.

The MCU are in uncertain times, and while we never quite know what’s going to happen, right now it’s looking unlikely for Chris to make a return. But he’ll always be worthy.

If you loved Chris Evans’ stints as Captain America, see where his films land in our ranking of all 28 MCU Marvel movies from worst to best.