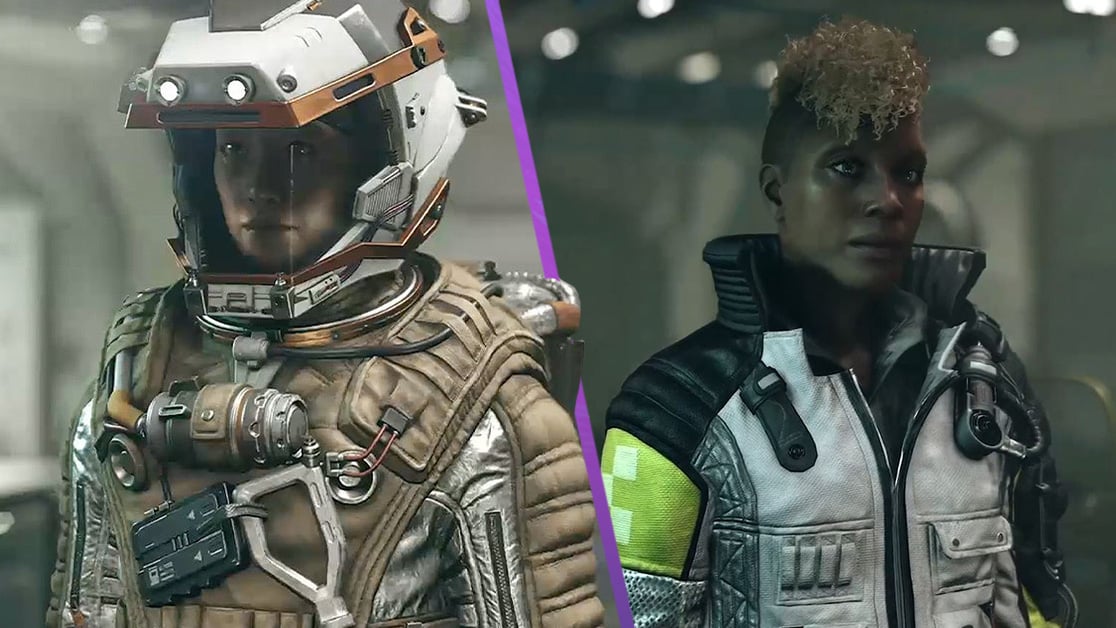 Is Starfield Going To Be Multiplayer? It’s a big question for Bethesda’s biggest game to date. Todd Howard has gone on record during Starfields gameplay to reveal that around 1000 worlds will be fully explorable thanks to procedural generation, but that’s going to be one hell of a lonely adventure, right?

Is the Starfield Engine Up To The Challenge? – Is Starfield Going To Be Multiplayer?

Bethesda is finally moving on to a new gaming engine dubbed “Creation Engine Two” which is also being used for The Elder Scrolls VI according to Todd Howard. It’s hard to comprehend that Bethesda Game Studios have been using the same game engine from Morrowind to Fallout 76.

Using a new game engine after 20 years is going to present its own teething problems. So much so that a leaker on the Reset Era forums confirmed as much, who also confirmed a delay was likely way before it was officially announced.

So technically speaking, if the original creation engine was used to make a live service game such as Fallout 76, its sequential engine should be up to the task too. It’s not out of the realm of possibility to at least introduce drop-in and out co-operative play down the line.

Will Bugs And Fixes Take Priority? – Is Starfield Going To Be Multiplayer?


If there’s a lesson to be learned by Todd Howard and the wider team at Bethesda Game Studios, it’s making sure Starfield is ready to be shipped. Whilst Fallout 76 was literally broken at launch, Skyrim and previous titles also have crosses to bear on launch too.

As seen with other catastrophic launches such as Cyberpunk 2077, any form of multiplayer isn’t a priority for open-world games when there’s the main product to get right first. The same goes for more polished titles such as Red Dead Redemption 2, alongside a multiplayer aspect of the game becoming its own title altogether.

Is Starfield Going To Be Multiplayer?


It looks like Bethesda Game Studios have learned from their Fallout 76 outing with Todd Howard going on record back in 2020 to brand Starfield as a single-player experience. Here’s the full video of Todd Howard’s “Going Nuclear” interview for Develop: Brighton Digital 2020 where he confirms it:

Sorry Starfield fans, but it looks like players will be exploring those 1000 words on their own in 2023. Let’s be honest, we don’t play mainline Bethesda titles for multiplayer. Let’s focus on looking forward to the first big Bethesda RPG of this generation.