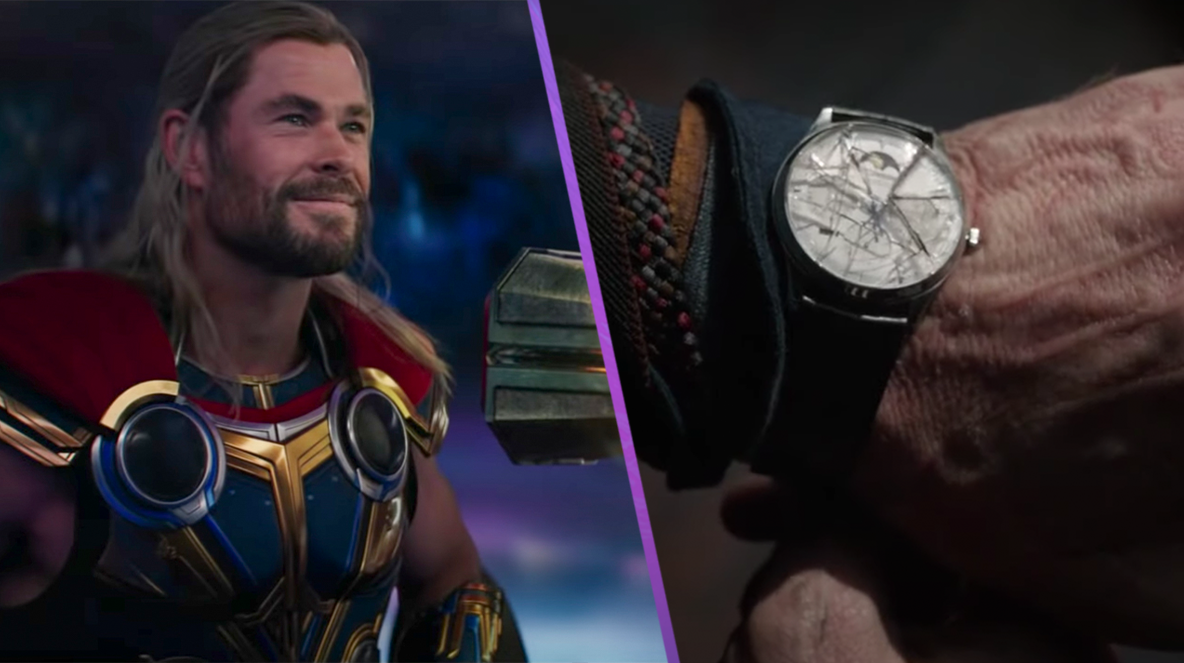 The reported runtime of Thor Love and Thunder makes it one of the shortest Marvel movies released in the last six years.

In listings by cinema chains AMC and Cineworld, the Thor 4 runtime will seemingly be 1 hour 59 minutes (119 minutes). If true, Thor Love and Thunder is the shortest MCU film to be released since 2018’s Ant-Man and the Wasp (118 minutes).

Every Marvel Cinematic Universe outing since the second Ant-Man film – including Chloe Zhao’s Eternals (157 minutes) and the conclusion to the Infinity Saga, Avengers Endgame (182 minutes) – is longer than two hours in length.

Despite being an MCU outlier, the Love and Thunder runtime is similar to the previous Thor films. Thor (114 minutes) and Thor: The Dark World (112 minutes) both slide under the two-hour mark. Only fan-favourite, Thor: Ragnarok (130 minutes), manages to break the mould.

Interestingly, Thor Love and Thunder will also be the shortest film of Marvel Phase 4. If listings are correct, then Doctor Strange in the Multiverse of Madness (126 minutes) will have held the title of quickest Phase 4 film for just two months.

Despite this sub-two-hour showtime, Thor Love and Thunder could make anywhere between $155 million to $205 million domestically in its 3-day opening, according to Box Office Pro. As reported by The Disinsider, this long-range box office prediction comes after Box Office Pro’s chief analyst, Shawn Robbins, claimed Thor 4 had “generated some of the highest metrics for any Marvel Studios project outside of Avengers Endgame and Spider-Man: No Way Home.”

This Hollywood tentpole comes to cinemas on July 8 and is directed by Taika Waititi. It stars Chris Hemsworth alongside Tessa Thompson, Chris Pratt, and a heap more. According to the trailer, we will also see the return of Natalie Portman as a Mjolnir-wielding, Thor. Excitingly, it’s also rumoured that Jeff Goldblum will also make a reappearance in Thor 4.

When asked by Esquire if he’d be popping up in the Thor sequel, Goldblum cryptically answered

“Am I going to be in Love and Thunder, the truth is, and I can say it now because the trailer has come out, I appear in it,” Goldblum says. “It’s my most challenging role to date, and I believe my highest accomplishment. I’m not seen, visually. You never see me. And you don’t hear me. Nor am I referred to, I believe, in any scene. I am sensed, only vibrationally. It’s up to the viewer to pick up on that… But you will feel something. And that will be me.”

Rumours of Goldblum appearing in Love and Thunder started circulating last summer. He was spotted with Jurassic World Dominion co-star, Sam Neill in Australia. Neill makes a cameo in the forthcoming Thor film.

Goldblum was then seen alongside Hemsworth, Portman, Thompson and Waititi at an Australian rugby match, fuelling appearance rumours even more.

Regardless of Goldblum’s appearance, we know this short but sweet Marvel Studios movie will be mega.

Thor Love and Thunder will premier in cinemas on July 8 2022.

Want to become as the God of Thunder yourself? You can play as Thor in Marvel’s Avengers – available to buy from £15.95 on PS5, PS4, and Xbox One.