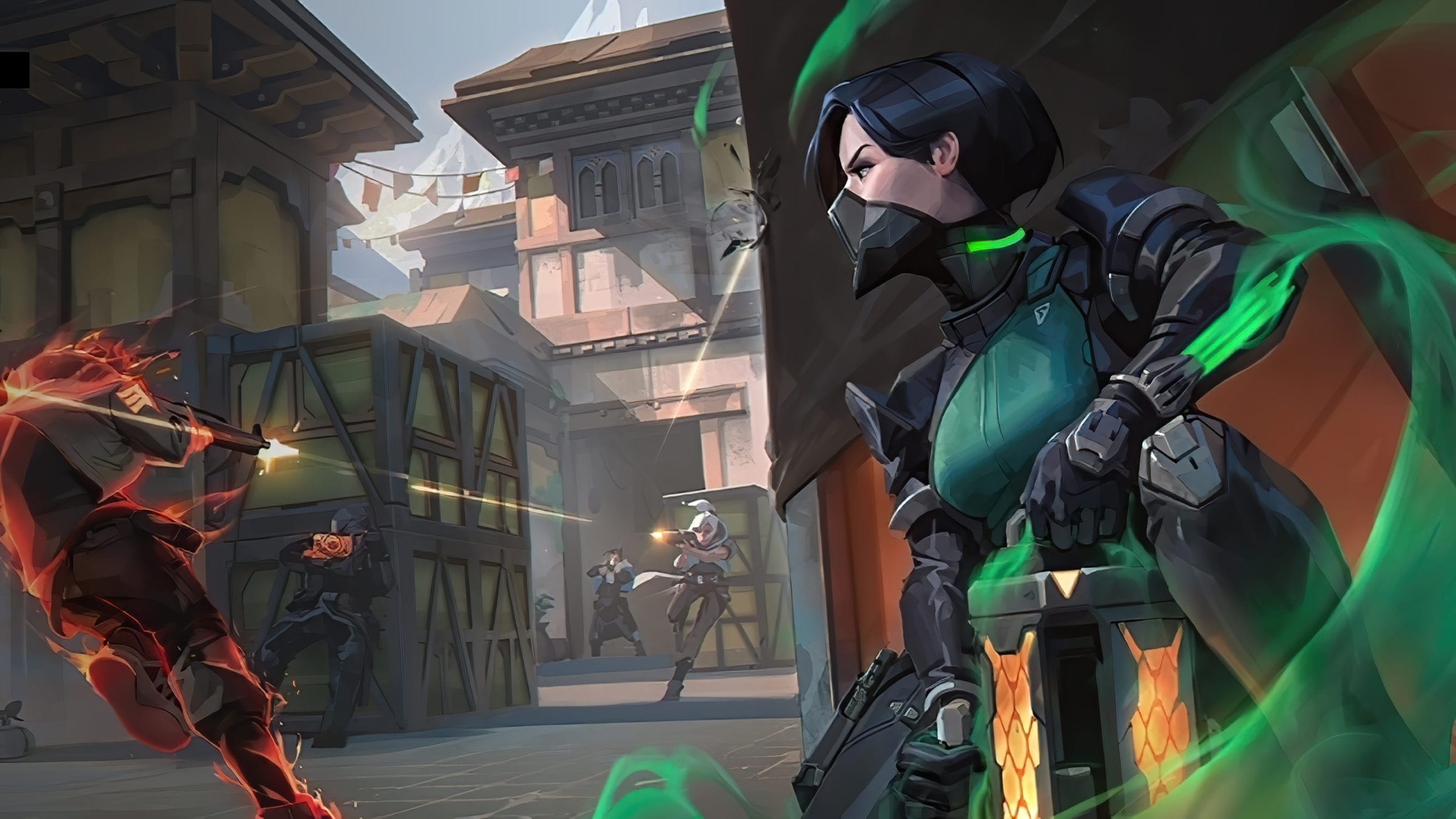 Riot Games is developing a mobile version of its competitive shooter hit, Valorant [via The Verge].

The PC game has taken off since it launched last year, attracting an audience that Riot Games says averages 14 million monthly players. The recent VCT [Valorant Champions Tournament] in Reykjavik brought in a staggering number of viewers, with one of the top players recently transferring teams with a seven-figure deal attached.

Soon, the game will make the jump to mobile platforms. The new version will be completely separate from its PC counterpart and will be called “Valorant Mobile”. There’s currently no word on when it’s planned to release or which mobile platforms it will arrive on.

It seems as though Valorant is following in the footsteps of its sister game, League of Legends. Also developed by Riot Games, League saw a mobile spin-off released last year in the form of ‘Wild Rift’.

As for how the mobile version of Valorant will play, we can’t be sure. The gameplay of Valorant revolves around hero-based abilities and twitch-style shooting mechanics. It’ll be interesting to see how Riot can transfer gameplay intended for mouse and keyboard onto a touch screen.

Why is Valorant going mobile?

Outside of the obvious money-related reasons, Riot tells The Verge that the studio is “preparing to expand the franchise in order to bring Valorant to more players around the world”. A recent report suggests that there are over 2.5 billion mobile gamers out there [via BusinessofApps]. If you want to get your game in front of as many people as possible, mobile gaming sure seems like the way to go.

Valorant will be entering the mobile market with a number of huge competitors. Competing mobile shooters like Call of Duty Mobile and PUBG Mobile are raking in the cash, with some earning over £5 million every single day.

Wild Rift has proven a lucrative development for Riot Games. It’s previously averaged over six million monthly players while the ESL UK held an official tournament last month. It was the first time that a mobile game ever featured in the ESL UK Premiership.

It’s not just Riot Games that are looking to expand into the mobile market – EA has also taken an interest. A mobile version of Apex Legends just recently entered the regional testing phase. Meanwhile, the team at DICE is working together with Industrial Toys to create a Battlefield mobile experience to release next year.

Will you be trying out Valorant Mobile when it releases? Let us know across our social channels.