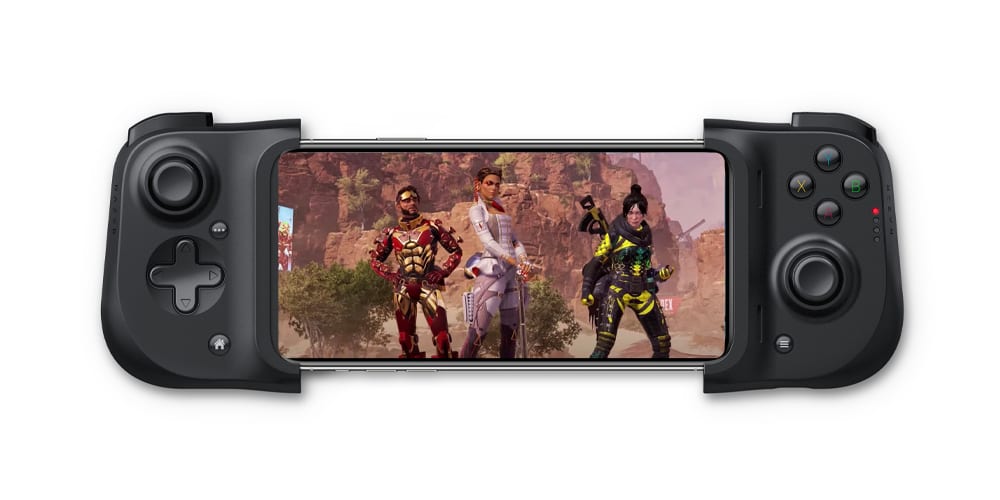 Respawn Entertainment will begin closed beta testing of Apex Legends Mobile in the next few weeks.

The tests will begin shortly in Spring and will start in India and the Philippines. These tests will take place on Android with further regions and iOS support coming later on. Game Director Chad Grenier discusses all of this and more in a recent blog post on EA’s website.

Respawn Entertainment has developed a dedicated unit within the team to help bring the mobile version of Apex to life. Grenier says: “We’ve built a dedicated team here at Respawn filled with experts in mobile game development to lead the creation of Apex Legends Mobile, but it’s a collaborative effort with our established Apex Legends team and other partners.”

How will Apex Legends Mobile differ from consoles?

What is rather surprising is that Apex Legends Mobile will feature its own unique Battle Pass and cosmetic items. This could indicate that the mobile edition of Apex may not feature all of the content seen in the current versions of the game.

Still, getting a game as fast-paced and sprawling to run on mobile devices is an impressive feat. Respawn have worked their magic before, though – they recently released Apex Legends for the Nintendo Switch. Our reviewer, Oliver Hope, described the Switch port as, “definitely worth a download, just go in with an open mind”, citing performance issues as a dampener on an otherwise excellent shooter for beginners.

Apex Legends has seen continued success on the console and PC platforms with Season 9 about to begin on May 4th. The new season will bring the new Legend, Valkyrie, along with a reworked map and a new combat bow weapon.

Will you be playing Apex Legends Mobile when it launches later this year? Let us know across our social channels.