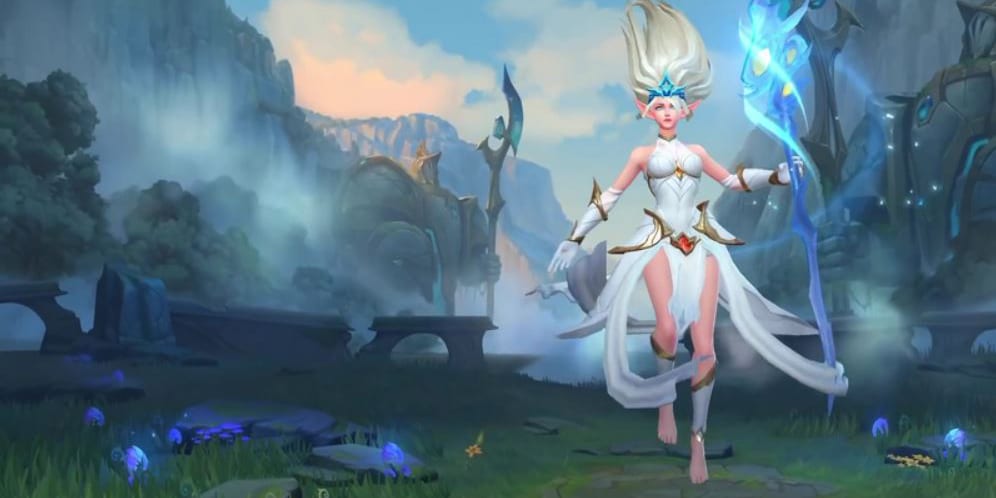 The ESL UK [Esports League UK] are hosting their first mobile game tournament with a League of Legends: Wild Rift tournament this year.

Wild Rift is a modified version of the hit PC MOBA [multiplayer online battle arena], League of Legends, that brings the action to mobile devices.

The tournament will be the first time that a mobile game has featured in the ESL UK Premiership.

Partnerships Director at ESL UK, Dan Ellis, had this to say about the introduction of Wild Rift to the ESL:

“It’s a historic moment to bring a mobile title to the ESL Premiership. Wild Rift is the perfect game to deliver this never seen experience to the UK, Ireland and Nordics” [via ESL Gaming].

Culminating in finals held in June, the tournament will have a prize pool of £5,000.

To qualify, players must take part in an eight-team round-robin group stage and playoffs. These will take place in early April with broadcast coverage beginning on 20th April.

None of the tournament matches will be viewed by in-person audiences. Activision Blizzard recently restructured their esports division in a bid to move away from live events.

Though this tournament is a one-off event, we could see Wild Rift and other mobile titles return to the ESL if it is successful.

In a ‘League’ of their own

Are you excited to watch the League of Legends: Wild Rift tournament? Let us know across our social channels.