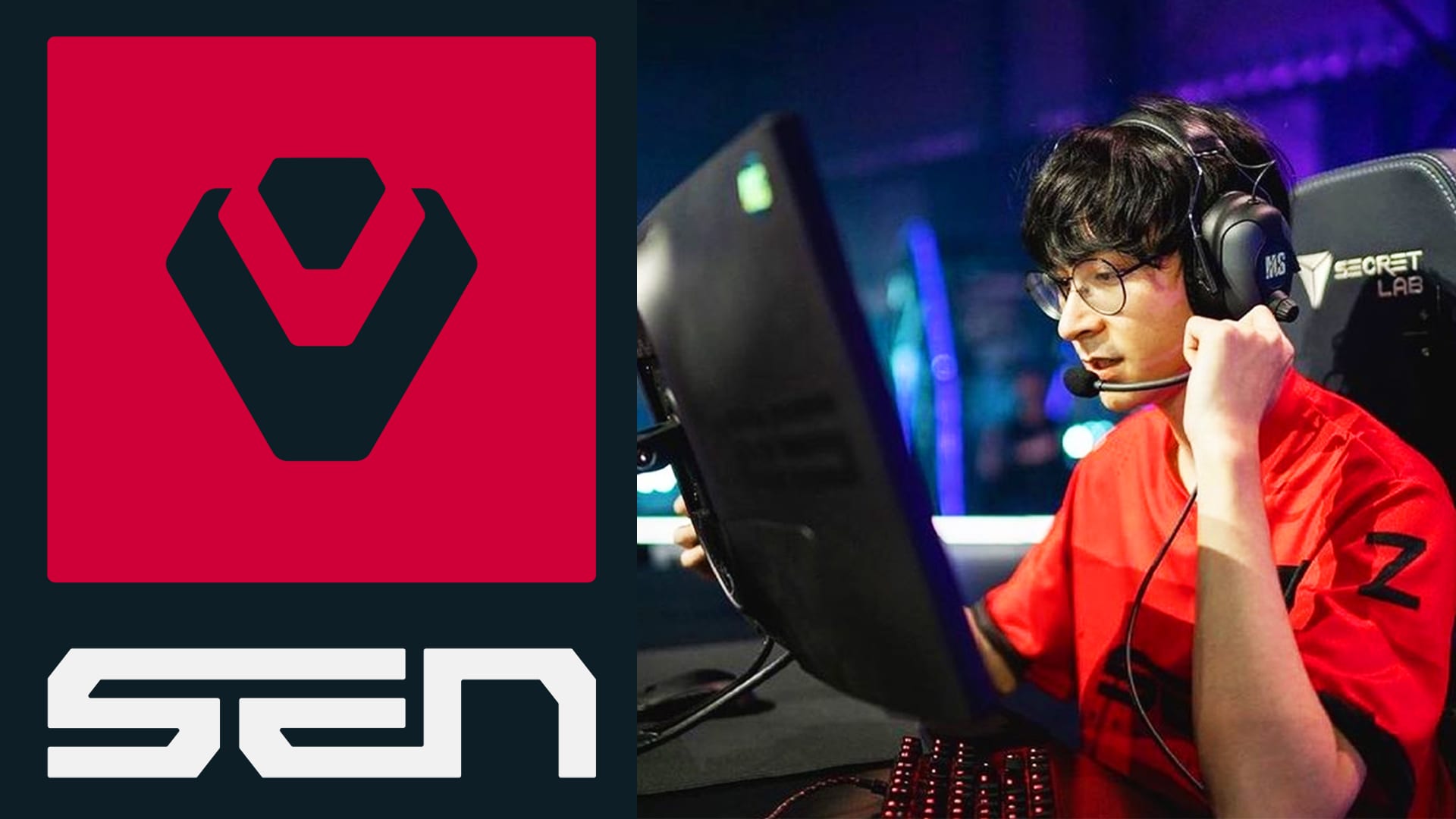 Sentinels have purchased Tyson ‘Tenz’ Ngo from Cloud9 in a whopping seven-figure deal [via Esports Observer].

The VCT [Valorant Champions Tour] champions have acquired the star player full-time after he was on loan to them from Cloud9. TenZ had been a Cloud9 player since April 2020 but was temporarily seconded to Sentinels in March of this year.

Tenz was filling in for Jay ‘Sinatraa’ Won who was recently suspended by Riot Games for failing to co-operate in an investigation of sexual assault allegations held against him [via DOT Esports]. The loan agreement apparently included an option for Sentinels to buy out TenZ’s Cloud9 contract, which the team have apparently utilised.

The transfer deal cements TenZ in the Sentinels team where he can finally settle down with his new teammates. Sources tell the Esports Observer that the transfer deal was a whopping seven figures, though didn’t specify the exact amount.

TenZ has been performing well with Sentinels while on loan

To say that Sentinels have been succeeding with TenZ on the roster is an understatement. They stormed their way through the final of the recent VCT Stage 2 in Rekjavik, winning every single map against Fnatic.

The Canadian has led his team throughout Stage 2 of the VCT, achieving 206 total kills. That’s more than anyone else competing in the tournament [via DOT Esports]. Overall, his KDA ratio is sitting at 1.87 across the entire tournament. TenZ’s performance earned him the player MVP medal on Day 7 of the tournament.

Both Cloud9 and Sentinels are yet to make official statements about the transfer, though they have acknowledged the news on Twitter. Sentinels seem excited to have TenZ on the roster, tweeting that “He’s here to stay.”.

While not from the official Cloud9 account, founder and CEO of Cloud9 Jack Etienne joked about the humongous sum of money the team had just acquired.

With Sentinels sweeping the floor with TenZ at the helm, it’ll be interesting to see how the rest of the competition shape up when the VCT arrives in Berlin this September.

In a transfer of a similar magnitude, Counter-Strike’s ‘dev1ce’ recently left his long-term team of Astralis for NiP.