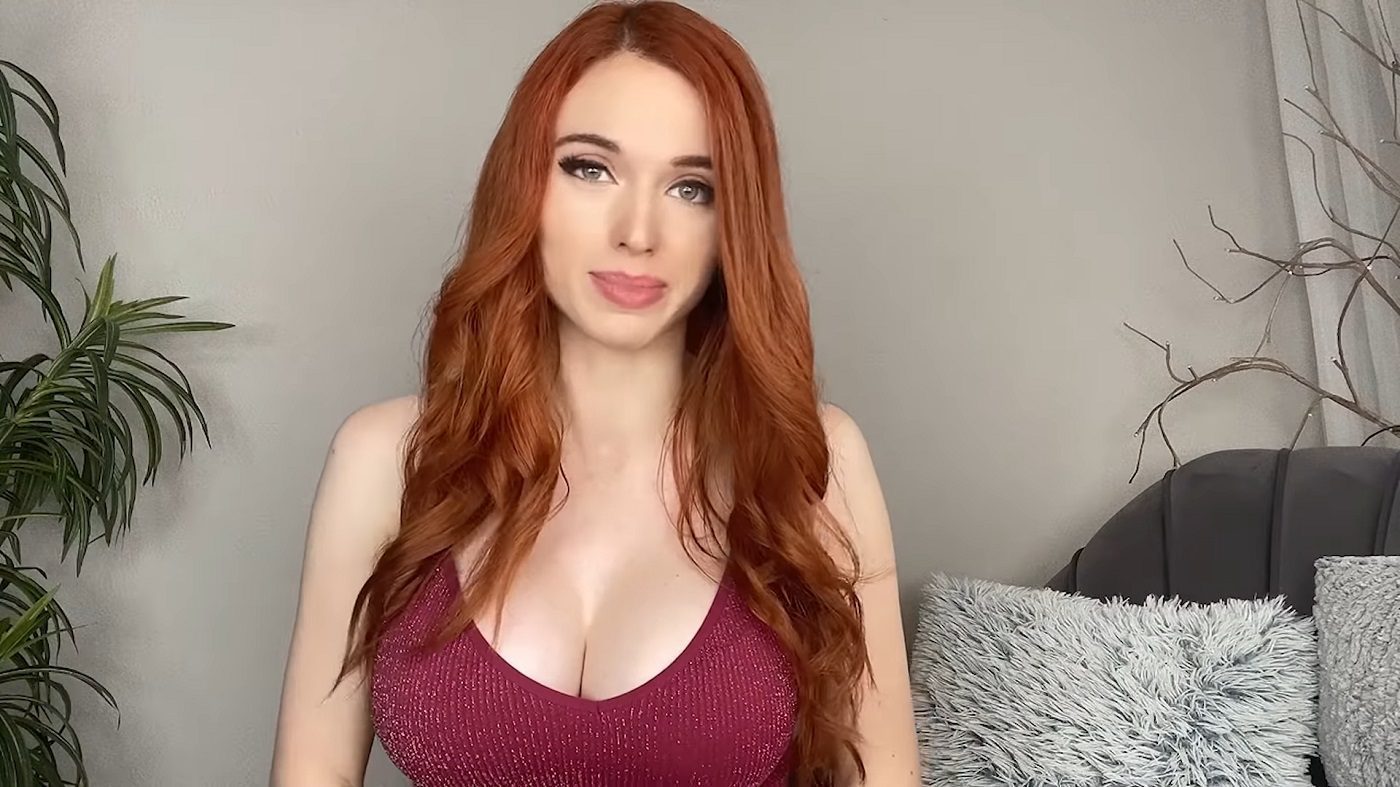 Twitch star Amouranth strongly suspects she is the victim of arson after a fire was started outside of her home.

Amouranth has mostly made headlines recently for her involvement in the many ‘metas’ that have emerged on the site. She lost her monetization abilities after taking part in the Hot Tub meta, and was temporarily banned for demonstrating ear-lick ASMR shortly after. I’m not even going to get started about the fart ASMR meta.

The Twitch star revealed on Twitter last week that she might have been the victim of an arson attack. A fire was started along the side of her home around where she keeps her trash cans. Although there’s no official confirmation as to how the fire started, ongoing investigations strongly suspect that it’s arson.

Sadly, Amouranth gets this a lot

This isn’t the first time that the streamer has had to contend with people attacking her home. Amouranth reveals that during 4th of July celebrations last year, someone attempted to shoot fireworks at her home. Thankfully, that person was apprehended before they could carry out the act.

As a result of the attacks, Amouranth implores other online content creators to maintain a healthy relationship with their local police force. She says that she’s subject to swatting on a ‘weekly’ basis. Swatting is a practice used by trolls in which armed police officers are called out to a streamers home. It’s become such a serious ordeal for top streamer xQc who has expressed a desire to move countries entirely because of it.

Amouranth suggests setting up a safe word with the local law enforcement. She says that she finds this useful in her scenario so that the police can establish what’s a ‘real’ threat and what isn’t.

Thankfully, she confirms that both she and her pets are ok after the arson incident.