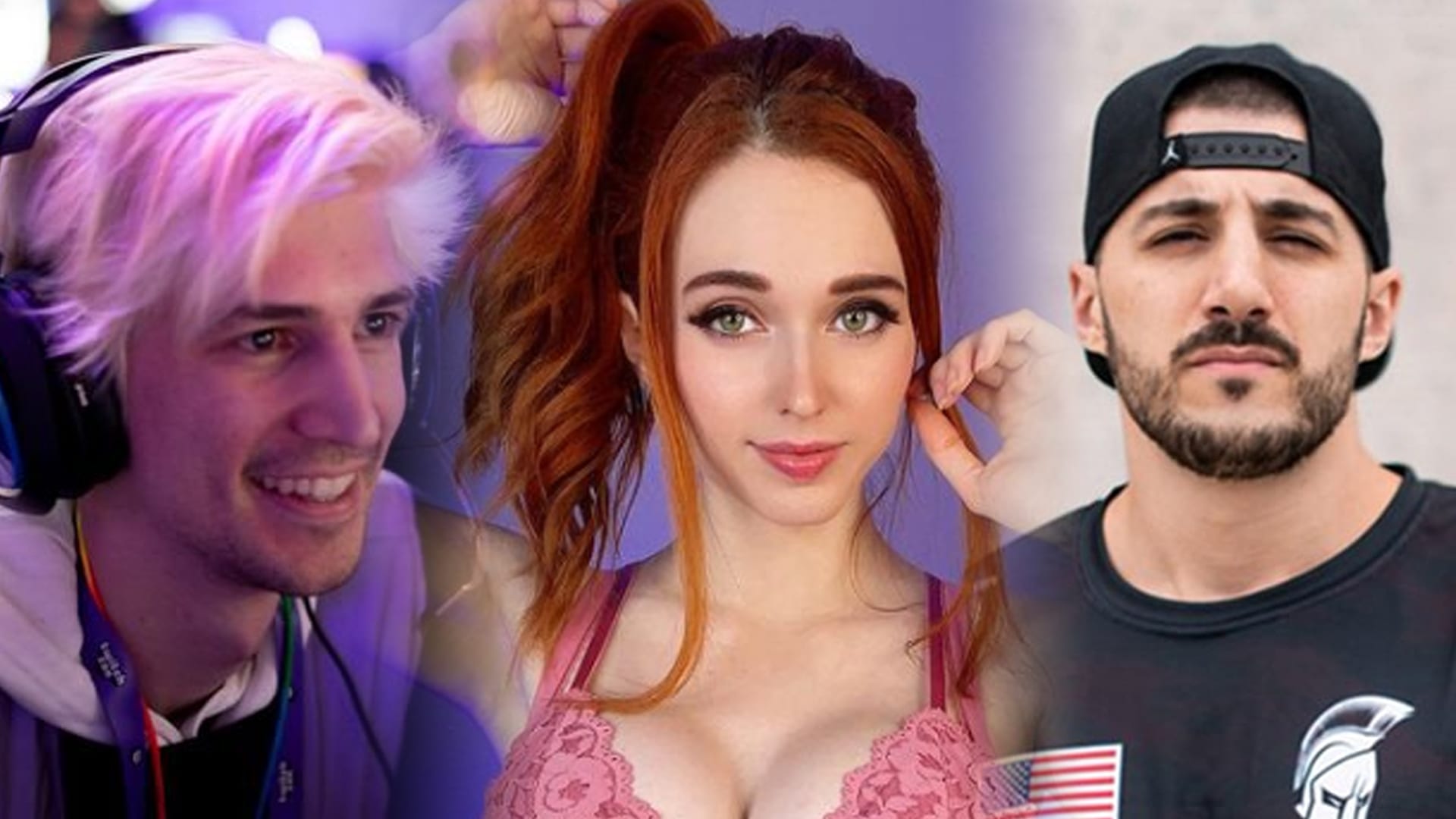 An updated Twitch Rich List for 2021 has listed xQcOW, NICKMERCS and Amouranth near the top, reportedly bringing in almost $1 million every year on Twitch subscriptions alone.

The updated list has been compiled by Ebuyer and calculates top streamer earnings by adding up their total Twitch Subscriptions. ‘RambooLive’ tops the list with almost 80,000 active subscriptions bringing in $1,406,960 every year.

The rest of the competition aren’t even close behind. ‘AdinRoss’ reportedly brings  in $726,032 from subscriptions, around half of RambooLive’s impressive figure. Other familiar names appear in the top five, including xQcOW, NICKMERCS, and Amouranth, who was recently banned for three days on the platform.

Many view streaming as a lucrative career for those who are willing to put the time in. A lot of the streamers on the Twitch Rich List regularly stream for several hours more than a regular job. For example, xQcOW has clocked 74 hours of streaming in the last week alone. On the other hand, RambooLive has only clocked 15 hours in the last week, despite hitting the top of the Twitch Rich List.

Even so, the updated list isn’t a concrete indication of how much money these influencers make. While streamers do benefit from the income of Twitch subscriptions, it’s unlikely to be their only source of income. Using xQcOW as an example once again, he has several brand deals with ASUS and G-Fuel which will support his stream of income. He also has his own line of merchandise.

The landscape of Twitch has changed significantly over the last few years. RambooLive wasn’t even streaming until fairly recently, so for them to shoot to the top of the Twitch Rich List is impressive. Streamers like Dr Disrespect and Ninja would have once placed high on the 2021 list, but they have both moved over to rival streaming site YouTube.

Are you surprised by the Twitch Rich List top 5? Let us know across our social channels.