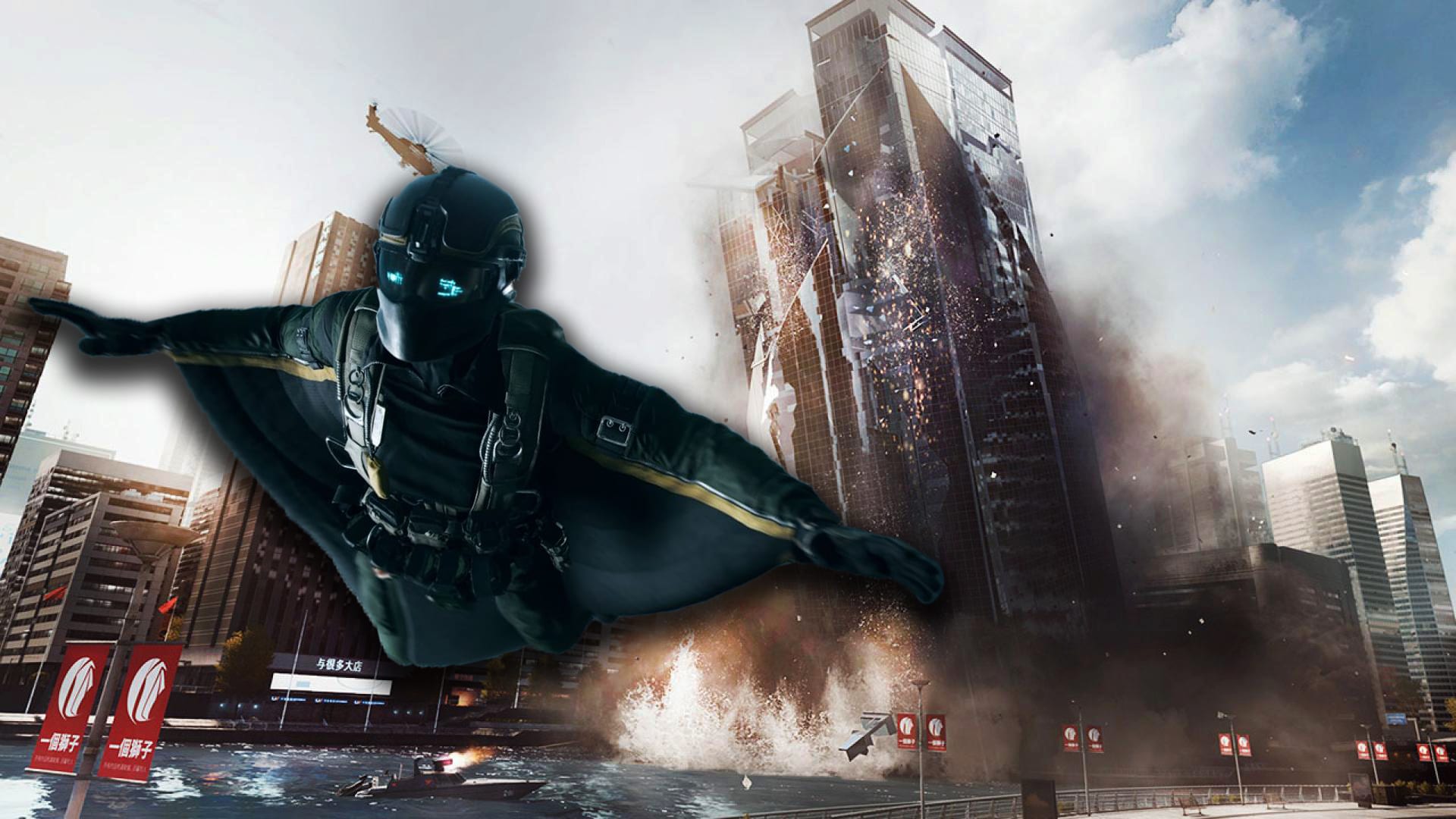 That’s according to renowned Battlefield and Call of Duty leaker Tom Henderson. In a recent video of his, he describes how the third unannounced game mode for Battlefield 2042 will be a treat for veteran fans of the series.

So far, we know about the ‘All-Out Warfare’ and ‘Hazard Zone’ modes in Battlefield 2042. All-Out Warfare is intended to be the main-stay mode with huge new maps and spectacular weather effects. EA promises to show more of Hazard Zone and the unannounced mode next month at EA Play Live.

What is ‘Battlefield Hub?”

The Battlefield website describes this third mode as: “A new way to play Battlefield is coming. Discover unexpected battles with this experience, which will be shown in detail at EA Play Live on July 22.”

According to Henderson, this third mode will be called ‘Battlefield Hub’. It will apparently remaster maps from Battlefield’s history and re-introduce them in the Battlefield 2042 engine. That means, for example, you could play on Siege of Shanghai with the 2042 movement system.

It’s supposed to be a blend of old and new with classic weapons and vehicles returning. An example that Henderson gives is that a tank from Battlefield 1 could duke it out with a tank from Battlefield 3. While this might not seem incredibly balanced on paper, that’s not the intention. Battlefield Hub will be the place you go to experience the ultimate battlefield sandbox where you’re just there to have fun.

As Battlefield hub will be in the 2042 engine, that means the movement and Specialist systems will carry over. It won’t return to the class system that Battlefield used to use prior to 2042. On the upside, it does mean that you might be able to wingsuit your way off the collapsing skyscraper on Siege of Shanghai. I’m very much looking forward to that.

Some other interesting tid-bits, Battlefield Hub has the potential to enable up to 128 players on the classic maps. That said, Henderson cautions that this likely won’t be the case for maps that are deemed too small to properly support a higher player count. It would just be carnage, otherwise.

The mode will arrive on all platforms, including last gen consoles. 128-player maps will still only be supported on the new-gen hardware and PC, though.

What’s perhaps most exciting is that Battlefield Hub is supposed to be updated along with the live service. Each new season could see the introduction of new map remasters, more classic weapons and vehicles. The mode will only expand as time goes on.

Henderson says to take this news with a pinch of salt as he hasn’t been able to corroborate the information completely with his usual sources. Nevertheless, there’s less than a month until we see the mode for real at EA Play Live. The thought of returning to those classic Battlefield locales excites me greatly.

The hype for Battlefield 2042 seems to be real. Players are flocking back to Battlefield 4 to get their fix before the new game releases in October.

Are you excited to see classic maps return in Battlefield 2042? Let us know across our social channels.