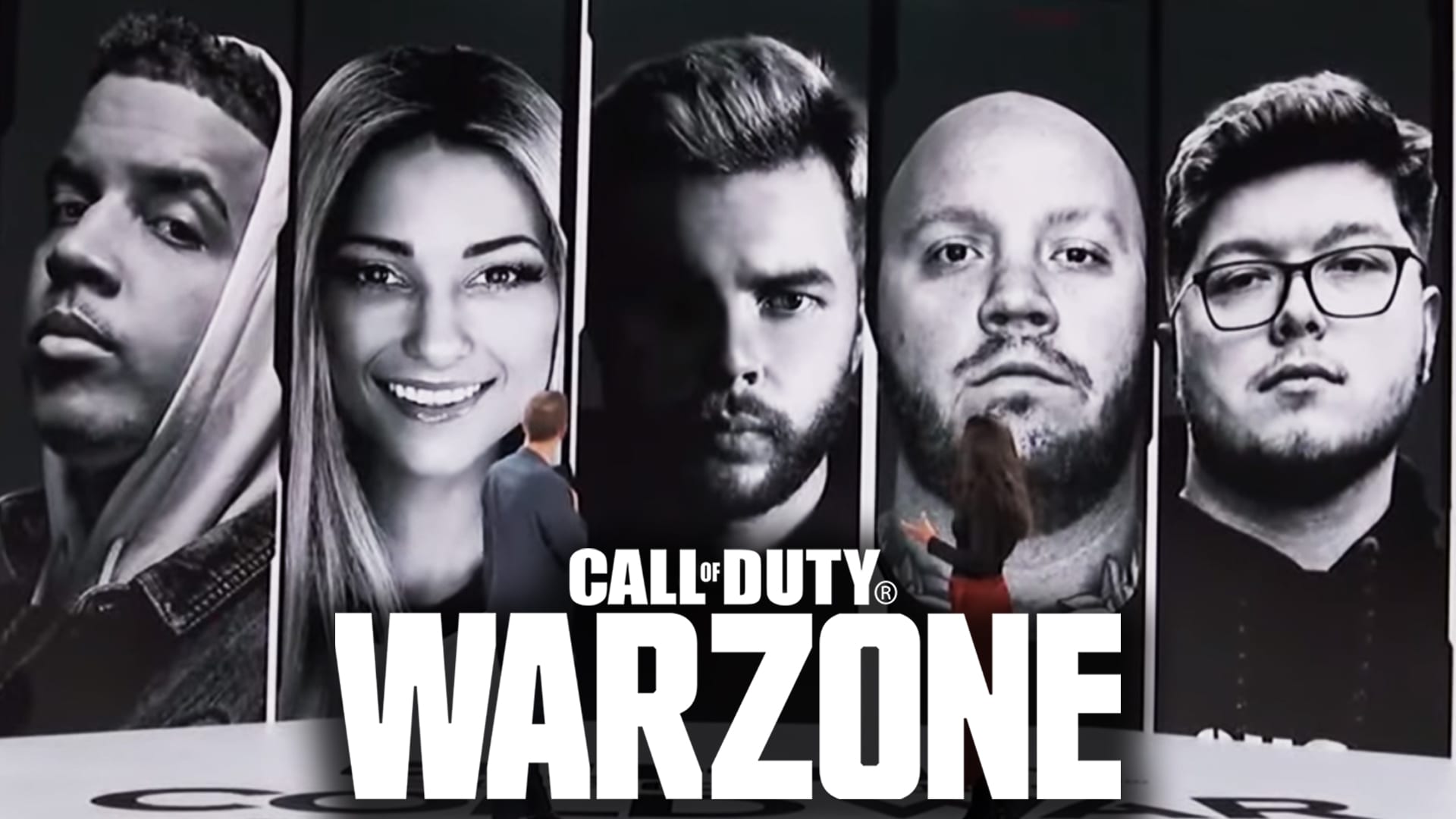 The World Series of Warzone is off to a flying start as Aydan and his team take home the champions prize in the inaugural event.

GGs to all of today’s Trios & our partners. #WSOW pic.twitter.com/zR6jHbtiGm

The WSOW kicked off last night with the North America Trios event. It saw 150 players drop into Verdansk ‘84 in a fight to score high points. Score multipliers are rewarded for staying alive the longer, with points accumulating from kills.

The tournament ran for just shy of five hours and took place over six matches.

Overall, Aydan ‘Aydan’ Conrad and his squad were able to come out on top. Accumulating a total of 121.5 points, he and his team managed to pull ahead of second place by a massive 13 points. A huge play in the final match helped the team secure the prize money of $50,000.

While Aydan managed to secure the top spot, he only managed second in the Captains Cup placement. Swagg was able to take the top spot, pulling slightly ahead of Aydan in second place.

Here are the final placements for both the Captains Cup and Trios:

When’s the next tournament?

The next World Series of Warzone tournament begins on July 6th with the European Trios. Registration for qualifying will open between 25th June and will end on 3rd July.

What did you make of the first WSOW event, and will you be signing up for the European Trios? Let us know across our social channels.