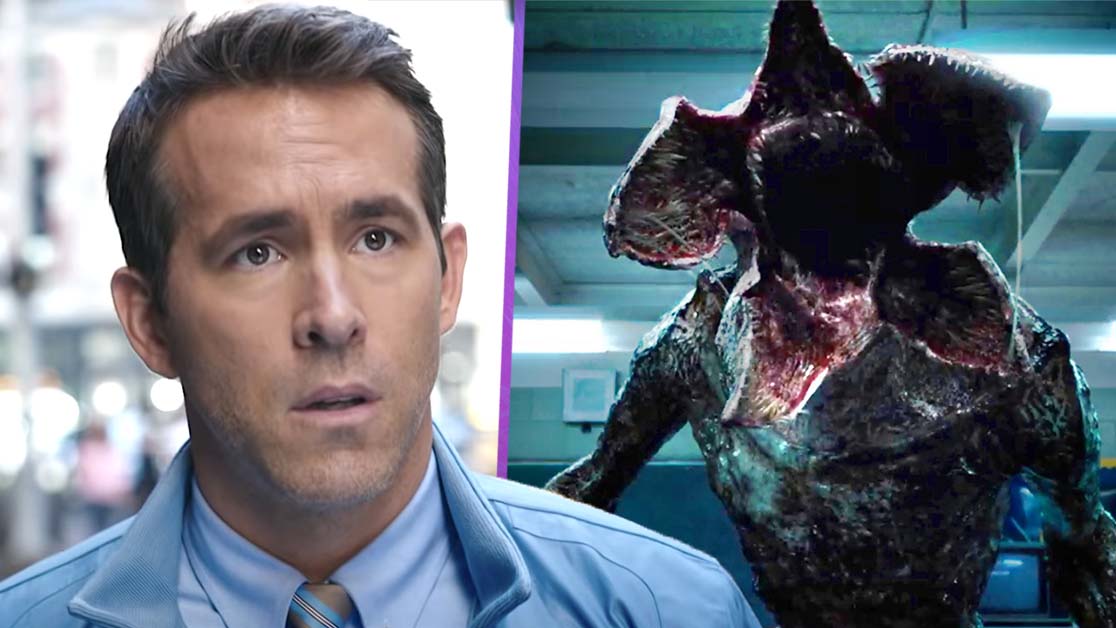 Levy has directed three Reynolds projects already. There’s the video-game inspired Free Guy, the upcoming Deadpool 3, and The Adam Project. But he also wants Reynolds to enter the Upside Down in Stranger Things 4.

In a new interview with The Hollywood Reporter, the director and producer talked about Reynolds making an appearance in Stranger Things. He was asked if he would want to see the actor join him for the fifth and final season of the popular series.

Levy said “I want to see a Ryan Reynolds cameo in anything. The truth is, my career over the past half-decade has been defined by Stranger Things and my collaborations with Ryan, so it would be deeply trippy but satisfying to see my two worlds collide. So, Ryan Reynolds, get ready for season five.”

Of course, this isn’t actually a confirmation of any kind of casting. But fans of Reynolds and Stranger Things are probably pretty excited just hearing them mentioned together. And if it does end up becoming reality, it’d be a pretty cool thing to see.

In a separate interview, Levy talked about his relationship with Reynolds. He said “it is very much the bromance that you see.”

Reynolds added “We feel really lucky that we found each other. Creatively and spiritually, we’re so aligned. We’ve never even had a fight. We’ve disagreed on a million things, but it’s never muddied with a weird emotional experience, which can happen in the arts.

“We have one of those partnerships that you wish you’d made in a computer. If we could make every movie for the rest of our lives together, we would.”

Stranger Things 4: Volume 1 is available on Netflix. Volume 2 will come out on July 1st.